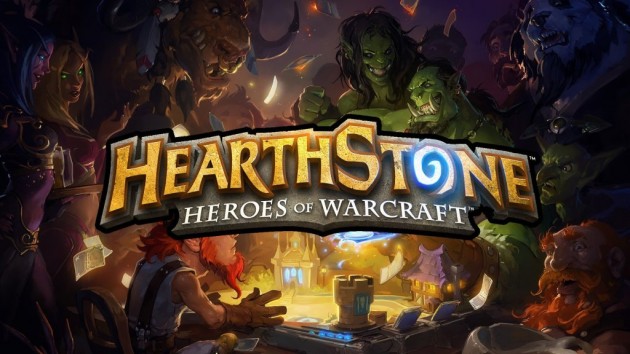 Blizzard – the developers behind World of Warcraft, Starcraft, Heroes of the Storm, and many other well-known franchises – announced an entirely new expansion for their widely known cards game Hearthstone, which will go online on July 22, according to a scroll written by the developers. This so mentioned “scroll” was sent to PC Gamer.

The scroll went by:

“Well met, Hero! Champions are gathering from around the world to witness the next exciting thing Hearthstone has in store. News travels far and wide in search of brave new faces ready to answer the call to arms — Are you one of them? Muster for battle and mark July 22 on your calendar. The next bit of news won’t come by carrier pigeon — thankfully, we have much better ways of communication now. Victory awaits!”

So far nobody knows if it will be playable as a Solo Adventure like Naxxramas was, or if it is set to be a whole new set of cards, just like Goblins Vs Gnomes.
Since Hearthstone was released the gas has been updated on a regular basis, the latest update being the Tavern Brawl, a noncompetitive challenge, which is given to the player entirely new perspectives to play the game.

And don’t forget, for more on Blizzard and Hearthstone related, stay tuned to VGamerZ.

Follow us and get the latest news delivered to your timeline!
BlizzardHearthstoneHearthstone update
Previous ArticleNo Man’s Sky: What Is It? – Part 1Next ArticleCheck Out The Latest Rodea The Sky Soldier Gameplay Trailer