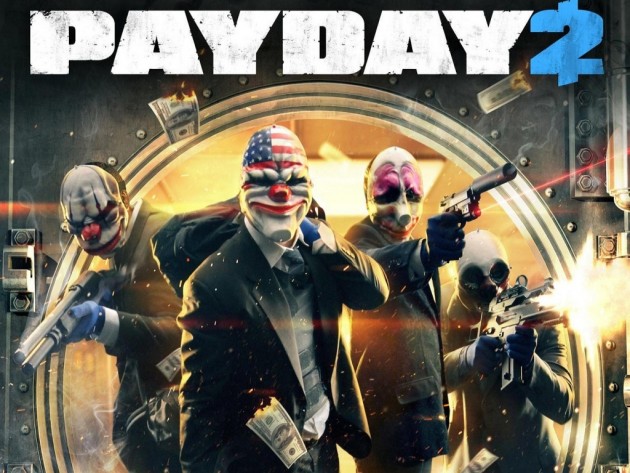 Starbreeze global brand directer Almir Listo was featured in an interview in the previous issue of Official PlayStation magazine. He talked about the competition that GTA Online and Battlefield Hardline brings to the table in terms of heists since the core of Payday 2 revolves around heists and he confirmed that Overkill has recently signed a 2-year contract with publisher 505 Games which guarantees much more additional content for Payday 2 Crimewave Edition.

He also commented on why they aren’t already developing the next Payday game and that he likes to focus on one game at a time and give it their best efforts.

“The reason being that we know there’s so much more left to explore. What developers usually do – and it’s not necessarily a bad thing, but we don’t want to do this – is that, as soon as they’re done with the first game, they instantly start work on the second game. And as soon as they’re done with that one, they’re instantly starting work on the third one. We don’t want to do that. We know there is so much more to experience within Payday 2. And what you’ll also get when you start working on a completely new game is that you have to completely re-do all the systems and so on, but at the end of the day you end up with a similar experience. But with Payday 2, working on the game instead of just building a new one, we can actually just keep on adding to the experience that’s already there, and continue to revamp the systems that already exist.”

Payday 2 originally released on 13 August 2013 for the PS3 while Payday 2 Crimewave  Edition that comes with all the DLCs and extra content released on 12 June this year and Overkill decided to support it for an extra two years. I hope we start seeing some updates soon on the PS4. Tell us what you think in the comment section below of Overkill’s move, should they continue doing what they are doing or start developing the next installment.

Follow us and get the latest news delivered to your timeline!
battlefield hardlineGTA OnlinePayday 2Payday 2 Crimewave editionps4
Previous Article20 Of The Most ‘WTF?!?’ Moments in Metal Gear Solid’s HistoryNext ArticleZero Escape 3 ‘s Ending Will Be “Pretty Crazy.”, Lots Of New Details Revealed