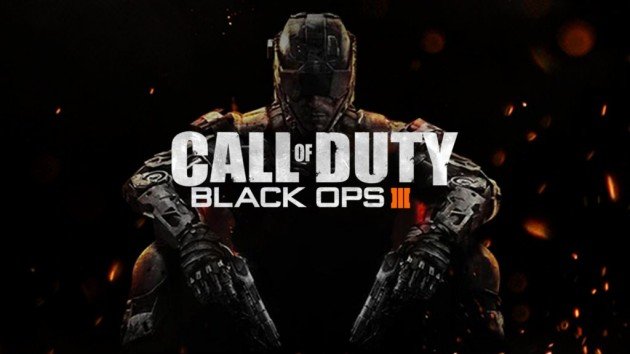 Follow us and get the latest news delivered to your timeline!
Black Ops IIIcall of dutyCall of Duty Black Ops IIICODPCps4XBONEXbox
Previous ArticleSword Art Online RE: Hollow Fragment Has Too Many GlitchesNext ArticleThe Most Important Part of a Video Game