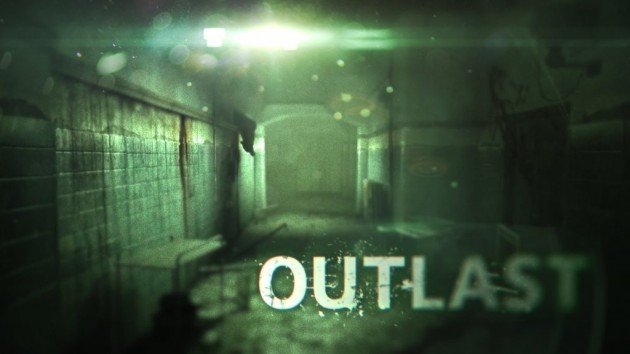 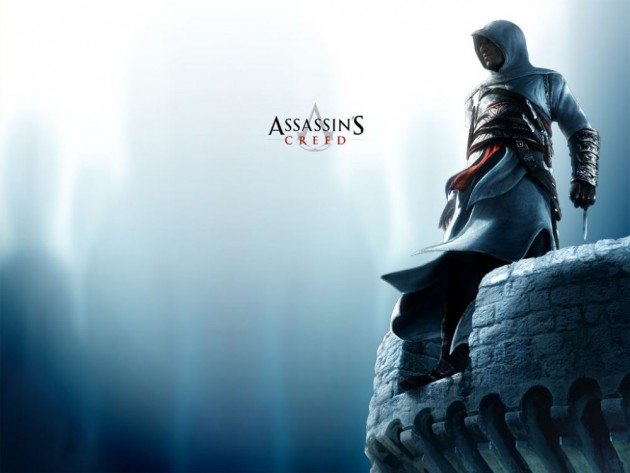 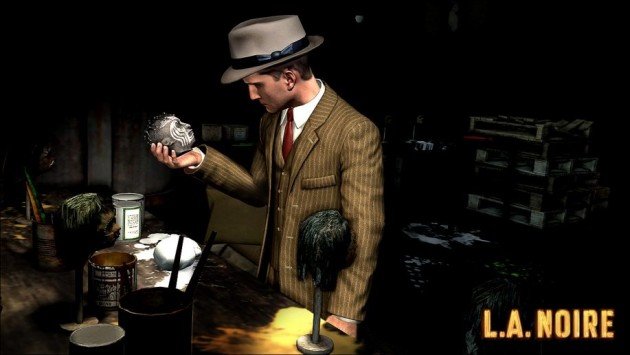 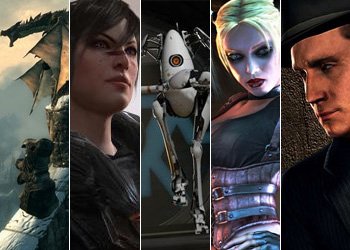 Follow us and get the latest news delivered to your timeline!
CultureOutlastVideo Games
Previous ArticleCall of Duty: Black Ops III Beta details revealedNext Article“The Legend of Zelda Wii U” Is My Most Anticipated Game of 2016