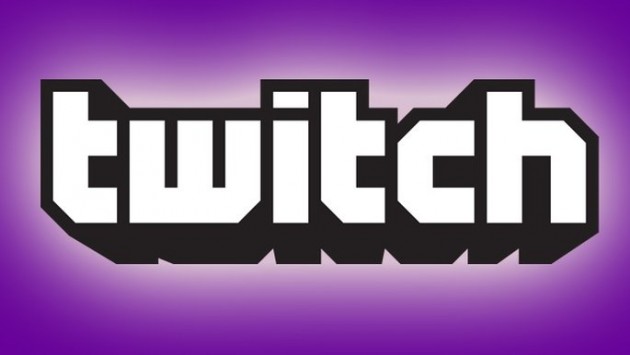 A few days ago, popular video game streaming service Twitch announced its first-ever convention, Twitchcon, which will take place in September in San Francisco. The event will apparently be co-produced by Twitch and ReedPOP, the producers responsible for events like PAX and Comicon. Twitch is emphasizing the convention as an opportunity for fans to see their favorite broadcasters in live events, as well as for fans and creators to mingle. In a blog post about the event, Twitch CEO Emmett Shear said “Twitch broadcasters have the most passionate fans, so we want to create an amazing experience where they can come together in person… TwitchCon will be an opportunity for the entire community – broadcasters, game developers, viewers, and us – to play and learn together.”

Shear is right – Twitch can be an “amazing experience” – but there’s another side to the Twitch community that its CEO probably doesn’t want to be advertised. In August 2014, popular streamer Jordan Mathewson, who is known online as Kootra, was in the middle of Counter-Strike: Global Offensive when police stormed into his stream. In the video, which can be seen here, Mathewson is in the office from which his company, Creatures LLC, operates. After he hears some noise from outside, he says, “I think we’re getting swatted,” shortly before police enter and throw him onto the ground. He is searched, patted down, a little while before the police notice the camera and shut off the stream.

It’s been 8 months since Jordan Mathewson was the victim of swatting, but not much has changed. Swatting incidents have become more and more frequent on Twitch, with the trolls responsible rarely caught. And it’s far more serious than childish internet pranks. For one thing, swatting wastes police time and money that could be spent preventing real crimes. And for another, it’s often incredibly dangerous for the person being swatted. SWAT raids are some of the most dangerous work police carry out, so depending on the location they often come heavily armed. Couple that with the possibility that innocent people having their homes raided may try to defend themselves, and it’s easy to see how accidents could occur.

Not every swatting results in the appearance of an actual SWAT team. Depending on jurisdictions, some police services will only send a couple of officers to check out a situation. It seems to be most common for American streamers, where many police departments have, over recent years, received funding for upgraded gear. While some place blames for swatting squarely on the trolls, many others also blame police departments for being too heavy-handed in their responses. In this Vice documentary, we see a police department in a “low crime” area equipped with, among other things, a $400,000 armored truck. With the police increasingly using this paramilitary equipment in raids, including non-violent raids for things like drug offenses, it’s easy to see why some people think the police are also partly responsible.

Follow us and get the latest news delivered to your timeline!
communityhoaxkootrastreamerswatswattingtrolltwitchtwitchcon
Previous ArticleRetro Corner: Space InvadersNext ArticleInsurgency – Guide to the Security Forces Classes