The Civilization series is best known for the great balance it offers when choosing different leaders and civilizations to play as, but as it happens in real life, it just happens that some are better than others. And I am here to share with you the 5 best Civilization 6 Leaders (and civs) to choose for an easier victory and a really fun game. Of course, each civilization and leader still has their own weaknesses and some are better suited for a type of victory than the other, but all of them are absolutely amazing and great to play as.

Choosing the best 5 Leaders for Civilization VI was very difficult compared to previous games in the series because there were no clear winners in my opinion. However, there are a bunch that manage to shine and they made it to our list. So without further ado, here are the leaders and civilizations I consider the best in the game: 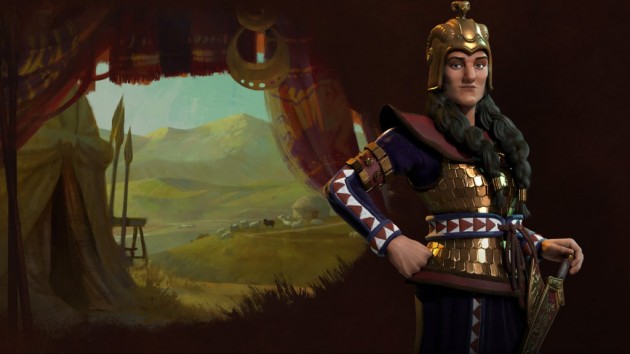 One of the most fun civilizations to play as, especially early on in the game, as they have a massive advantage by mid game. Every time you will produce a light cavalry unit, you will actually get two (and the Civ’s special unit is, of course, an awesome cavalry unit that requires no horses to product).

This means that you can build a very solid cavalry-based military early on in the game and take over other civilizations quickly to build a solid empire. Even better for war-minded empires is that their units will always get a strength bonus against wounded enemy units, while destroying a unit will heal the attacker a bit. Extremely useful during war time! 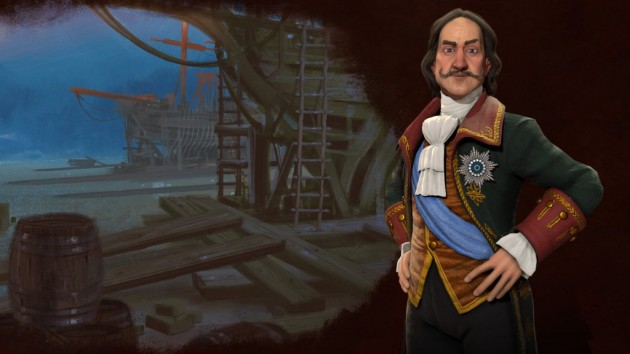 Russia might not be the civilization everybody would enjoy playing as, but they are surely an amazing choice and can prove extremely strong if played right. They also seem to be better for higher difficulty settings because of the Grand Embassy which gives bonuses when trading with more advanced civs. They have an extremely strong unit with the Cossack which can move after attacking, making them virtually unbeatable.They also have the Lavra which allows you to quickly expand your empire and gets even better with adjacency bonuses.

But it’s Mother Russia, the special Ability of the Russians that is absolutely insane: it offers one extra territory when you found a city, plus faith and production bonuses from Tundra tiles, making it easier to build and maintain great cities in areas where other Civs would have no desire to found cities in. A really interesting choice! 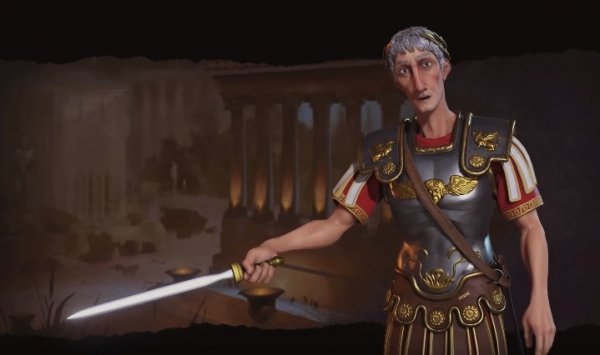 Rome is one of the best civilizations in the game, with one incredible bonus: you get a free building for each new city. This alone is a huge bonus that can take you far quickly. But that’s not all! Playing as the Romans, you also get a Trading Post for all new cities, and if they are in range, a Trading Route (free roads, quicker unit movement!). Add tot he mix their unique unit, the Legion which is stronger than the Swordsman and you have a good setup for an early monopoly over the map. You should never have money-related problems thanks to Rome’s bonuses, and you can spend the extra money as you see fit: to build a super army fast, to invest in Science or Culture… just pick and choose.

All in all, Rome and Trajan remain one of the better civilizations/leaders in the game, but also one of the most boring to play as in my opinion. But a win is a win and you’ll get easy science victory with them at least! 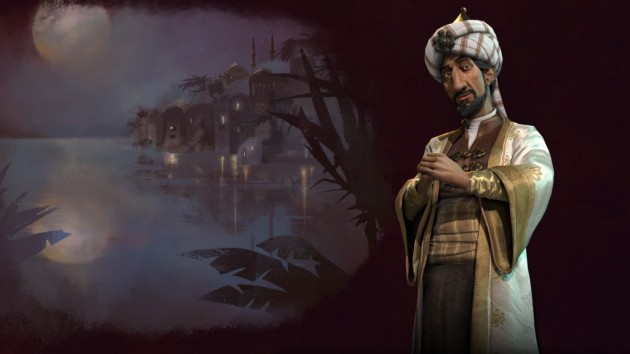 Arabia has always been a good choice in previous games and it remains so, especially for those looking to get a quick Religious Victory. The bonuses you get are pretty impressive and useful throughout the game, not just at a particular stage: the worship building gives you more Science, Culture and Faith, you are guaranteed an extra prophet at the late game stages (or at least you get to found a religion if you somehow miss on doing that early on, which would be a waste!) and you have a really good chivalry unit with the Mamluk. The special building also generates faith, making Arabia a good choice for Religious victories, even though it’s not as fun to play as it used to be. But a win is a win nevertheless! 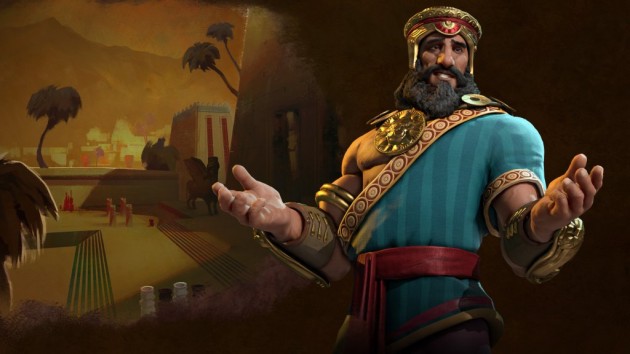 I believe that there are not many people who consider Sumeria one of the best Civs to play as in the game, but I had a ton of success with them. They are perfect for an extremely fun early game, allowing you to go on a conquest spree early on and build a huge civilization that will be extremely dangerous in mid and late game because of its sheer size. Gilgamesh has a special and extremely powerful unit, the War Cart which will get obsolete relatively fast, but if you rush build it early on, you will have a huge advantage over any civilization. I can easily completely take over one or even two entire civs in early game (by late Classical Age) which brings about 6 extra cities to what you already have. That’s a true empire that you can build into greatness later on, even though the other bonuses are not that great.

Other solid civilizations that almost made it to the top (you have to play them at least once or twice, in my opinion): Germany, China and Egypt.

What do you think, though? Which is the best civilization for an easy victory in your opinion?