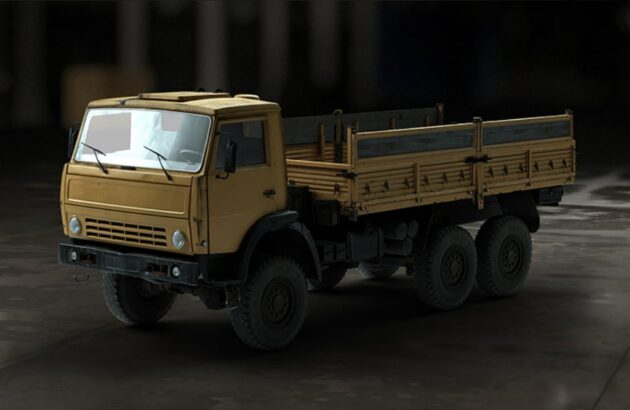 Call of Duty: Warzone 2 is by no means a bug free game and we can see this on Warzone 2 truck glitch . Activision’s latest battle royale has had a variety of bugs since release with several still being present. Even so, few are quite as hilarious as the latest discovery. A newly discovered glitch in Warzone 2 is transforming cargo trucks into submarines.

There is a spot in Al Mazrah near Port where you can drive a truck off the edge into the water. This alone isn’t particularly interesting or unique but what happens after certainly is. Normally, the truck would breakdown and you’d begin to drown. However, in this particular spot your truck will continue functioning allowing you to drive on the seafloor.

This hilarious bug is quite strange and the cause of it is completely unknown. Nothing like this was present in the original Warzone and the trucks in Warzone 2 are largely identical. How Warzone 2 has birthed a new glitch that lets trucks go underwater is beyond anyone’s understanding.

Unfortunately, there is a dark side to this glitch. With certain circles it is going to be fairly easy to exploit and potentially even ruin games with. Just drive the truck to where you think the final zone will be and sit underwater where nobody can kill you. On the bright side, Warzone 2’s new fuel mechanic does limit how long you can drive vehicles for until they stop moving.

Will this bug be fixed? 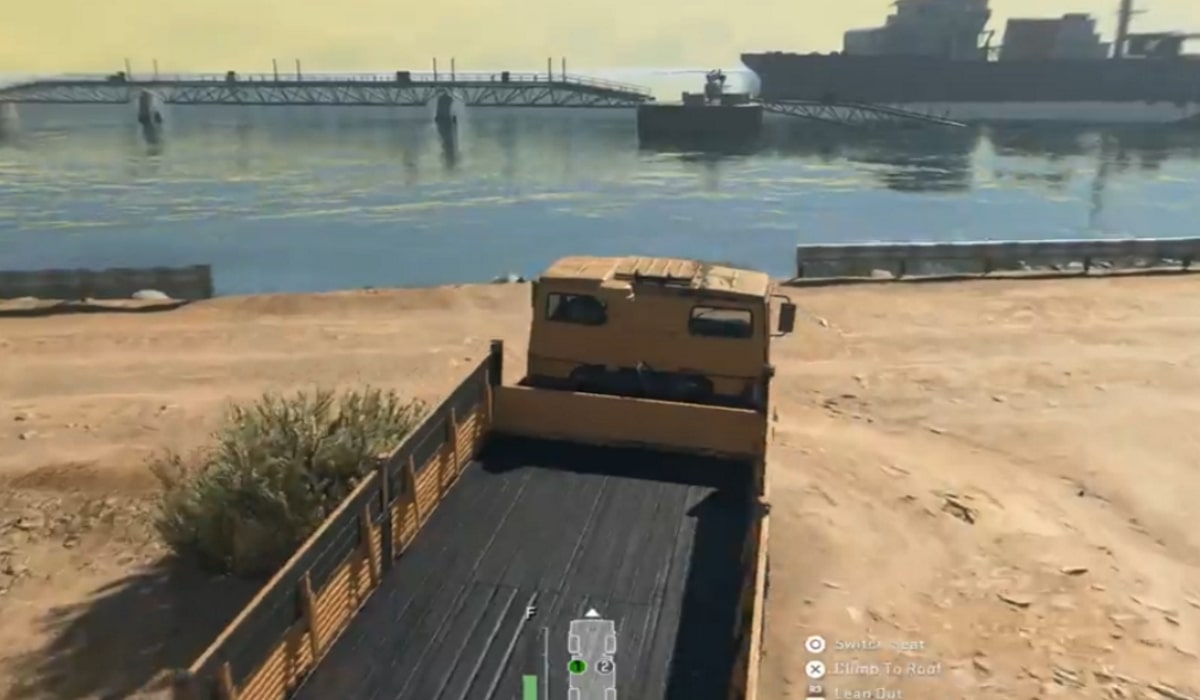 Call of Duty developers don’t exactly have the best reputation when it comes to fixing bugs quickly. This has some players worried that the Warzone 2 underwater trucks glitch won’t be fixed. It’s difficult to say when it will be fixed and how big of a problem it will be. Either way, all we can do is hope it doesn’t end up being game breaking and developer Raven Software addresses it soon.

Follow us and get the latest news delivered to your timeline!
call of dutywarzone 2 truck glitch
Previous ArticleDevelopment of AetherSX2 PS2 emulator dropped due to death threatsNext ArticleNew World Game Review