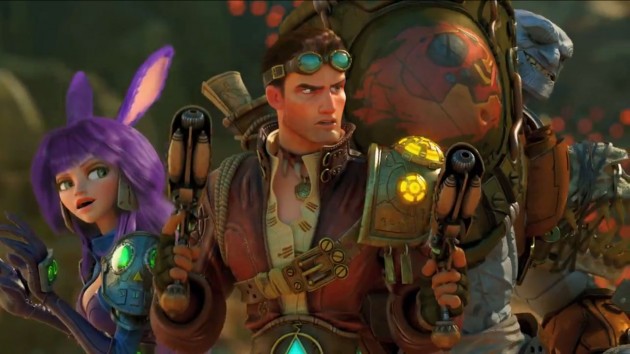 Follow us and get the latest news delivered to your timeline!
WildStarWildStar Endgame Content
Previous ArticleIs it Really the Best Game Ever? #4: Final Fantasy IXNext ArticleH1Z1: ‘Barricades Will Be Progressively Stronger’