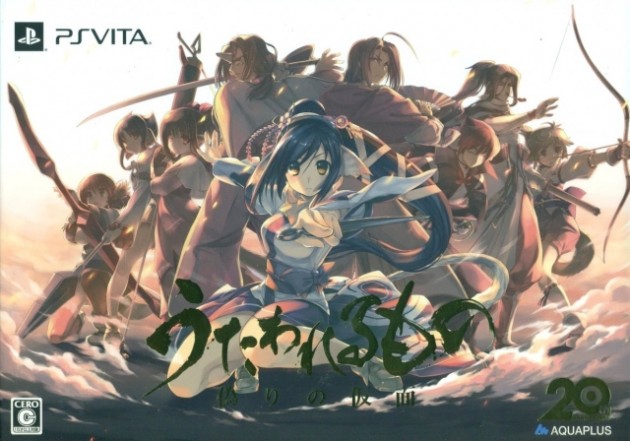 Follow us and get the latest news delivered to your timeline!
SRPGUtawarerumonoUtawarerumono: Mask of Deception and TruthVisual Novel
Previous Article5 Best New Features in Dishonored 2Next Article6 Weirdest Gaming News Stories of 2016