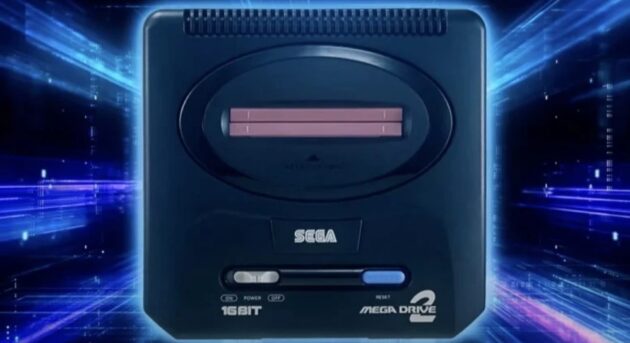 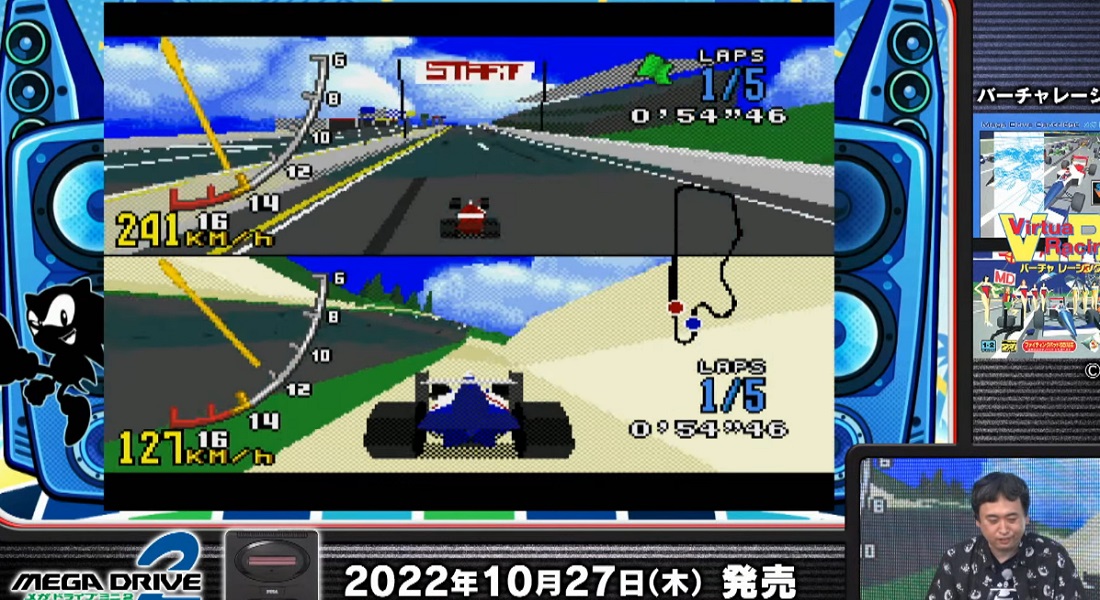 Follow us and get the latest news delivered to your timeline!
mega drive mini 2SEGA CDSEGA consoleSEGA GenesisSummer Game Fest 2022
Previous ArticleV Rising roadmap unveiled detailing the plan for 2022Next ArticleDiablo Immortal costs over $110,000 or ten years of playtime to complete