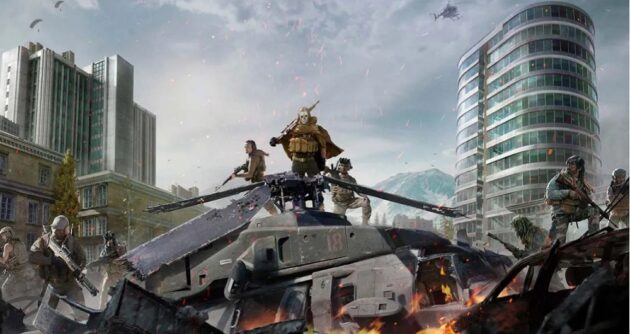 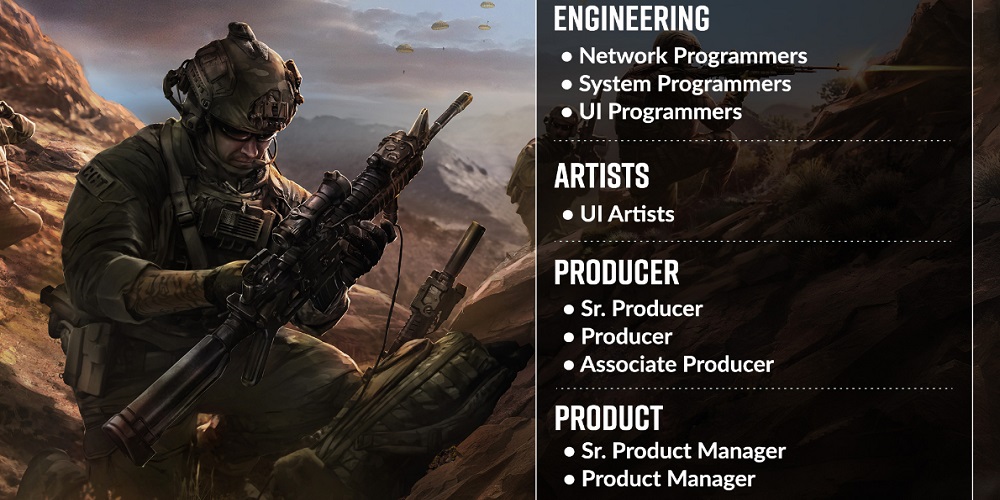 Follow us and get the latest news delivered to your timeline!
2020 Call of Dutyinfinity wardmobile and ActivisionWarzone
Previous ArticleGran Turismo 7 generated more sales than Elden Ring this weekNext ArticleSonic the Hedgehog 2 ‘Final Trailer’ gives us our best look yet