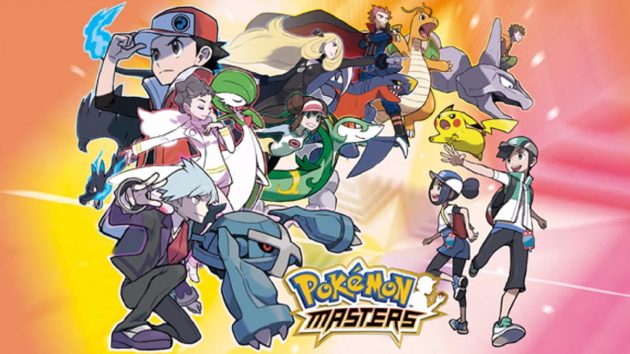 Pokemon Masters has offered a mixed experience since its launch in August. On one hand, it’s a decent gacha game themed around everyone’s favorite series. On the other hand, it’s a classic Nintendo money-driven, greed trip that represents everything wrong with mobile gaming. I have to admit, I didn’t see anything changing considering Masters’ early success. However, producer Yu Sasaki has posted a public apology to all the disappointed fans.

The apology opens up by thanking everyone for their support. Sasaki also announced that another producer has been hired to assist with any future development. He then continues on to address Pokemon Masters’ buggy state at launch.

Whilst there’s no doubt this is important, it’s the next part that stands out. Rarely do game companies go out of their way to highlight their own errors. Company announcements are generally vague and hold little meaning. Therefore, it’s a pleasant surprise to see Mr. Sasaki outline the exact problems DeNA has identified.

Sasaki goes over the issues highlighted by the Pokemon Masters community. Perhaps the most significant being that he feels there’s “not enough content for players to enjoy.” A common complaint about Masters is how little there is to do after finishing the campaign. An average playthrough lasts roughly seven hours. Outside of grinding for end-game content, these seven hours mark the end of meaningful content. It’s simply not enough to keep players engaged long-term. 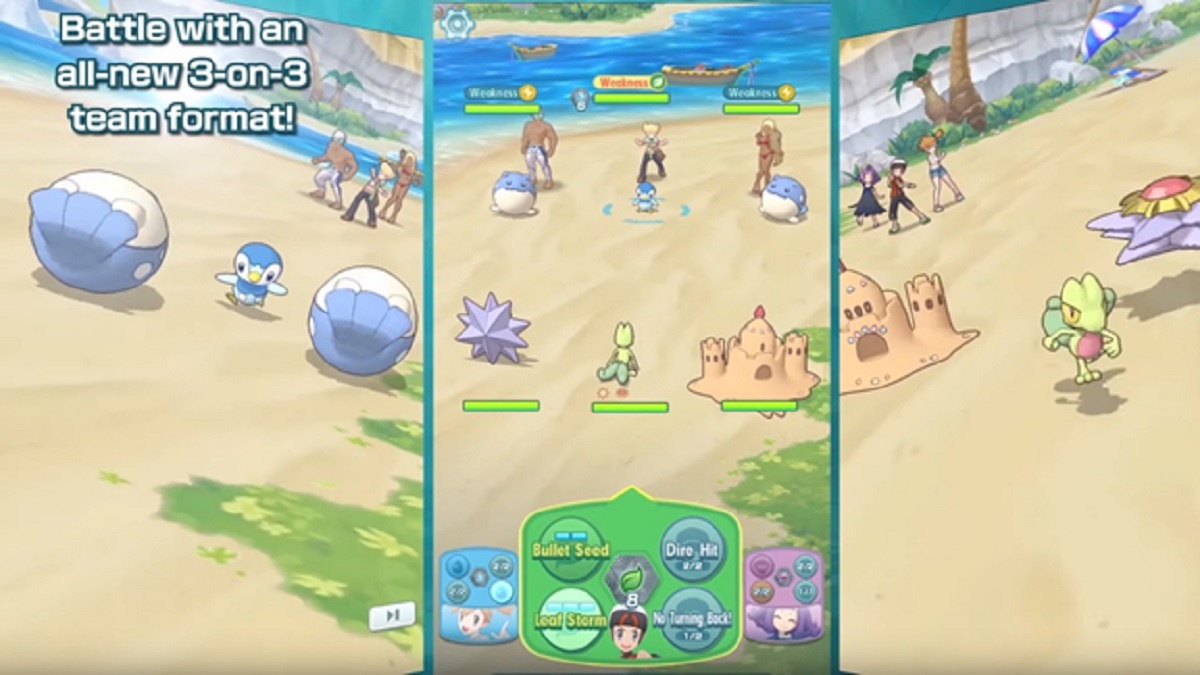 The other major point is regarding Pokemon Masters’ gameplay shortcomings. It reads “the overall battle difficulty and design are not satisfactory.” I’d argue the biggest problem is how Masters dumbs down type advantages.

Typing has always been a key part of the Pokemon battle system. Unfortunately, in Masters, most of its complexity has been removed. In its place is a straightforward single type weakness. For example, Misty’s Starmie is only weak to electric. In the main series of games, Starmie is weak to electric, bug, ghost, grass, and dark. This newbie-friendly approach has left dedicated fans feeling unsatisfied. All the strategy of competitive battling is nowhere to be seen in Masters.

So, what is DeNA planning to do about it? For one, they are going to improve rewards. It’s unclear if this means giving more rewards or giving more opportunities for rewards. I’d predict an increase in gem drops is the most likely outcome. Finally, Sasaki promises that “more story events,” can be expected in the future.

Hopefully, this honest breakdown of their own errors results in some much-needed improvement. I actually enjoyed Pokemon Masters, but many issues were apparent even at launch. DeNA’s failure to address these earlier is disappointing, to say the least.

What do you think about this statement? Is it too little, too late or can DeNA win back the trust of their fans?

Follow us and get the latest news delivered to your timeline!
PokémonPokemon Masters
Previous ArticleGaming enhances your multitasking skills – Is it true?Next ArticleHong Kong Book Their Ticket to the Overwatch World Cup