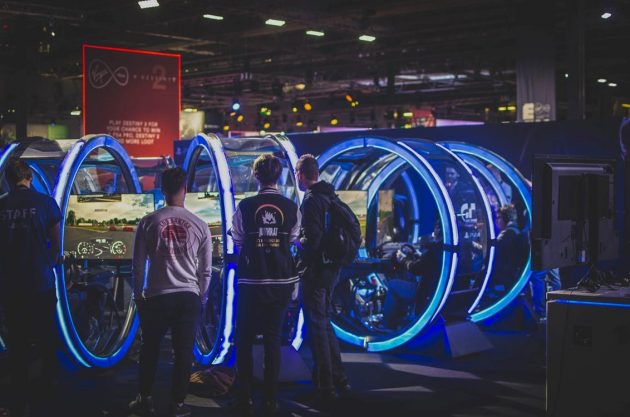 How video games can help you increase your multitasking skills and various other facets of your cognitive functionalities?

If you have just started playing video games on either the console, the PC or just your smartphone, don’t worry, you are not alone in this. According to Statista, there will be more than 2.7 B gamers worldwide by 2021. Moreover, along with the increasing number of players throughout the globe, the average age of gamers is also on the rise, and as per another analysis by Statista in 2019, 40% of all people that play video games fall into the age brackets of 18-35.

The constant innovation and evolution in digital technologies have also dictated video game trends, exposing newer demographics of players. Although many gamers prefer to play games on consoles and PCs, there is a wide increase in the number of mobile video game lovers as well. Playing games on the smartphone has become the freshest form of entertainment. So, alright, we understand the video game industry is here to stay and has become a vital form of entertainment for literally billions of people – but do video games positive affect our behavior or our brains?

NeuroRacer – research on how gaming helps improve your multitasking skills 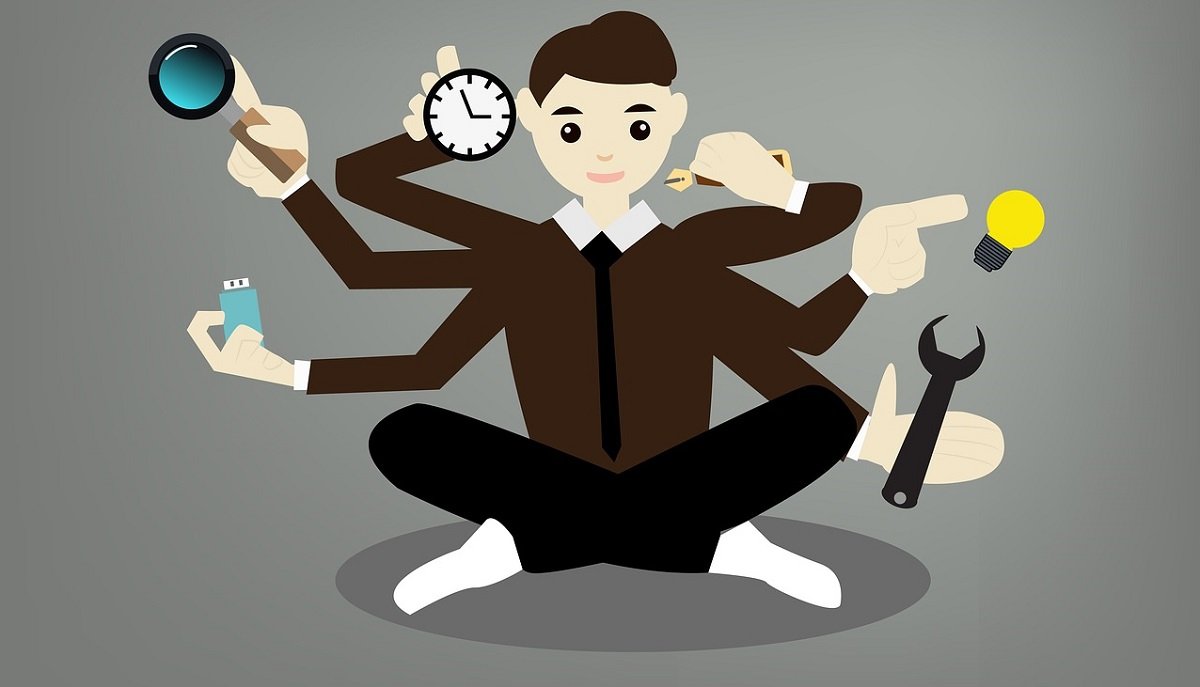 There have been numerous attempts to use video games to curb, reverse, or repair cognitive deficiencies and decline pertaining to aging; however, the outcome has always been inconclusive. But in 2013, University of California neuroscientist Adam Gazzaley formulated a new approach to fight cognitive decline using video games. He targeted a single facet of human cognition, multitasking.

Gazzaley, along with his fellow neuroscientists were able to demonstrate that just a little bit of training, playing a video game they specifically designed (NeuroRacer) for this experiments, could very well enhance multitasking performance. And they were able to present that the increase in performance could easily last up to 6 months.

The subjects Gazzaley and his colleagues used fell in the age bracket of 20-70. The concept of the game is simple; players have to steer a car on a single, winding track using one finger of their left hand while reacting to different road signs. There are multiple and multi-colored road signs, and they have to signal the presence of each road sign with one finger of their right hand. However, the researchers, at first glance, we’re able to determine that initial performance by older individuals linearly declined as the age brackets increased.

However, after practicing and playing the games for well over twelve hours during four weeks, Gazzaley and his colleagues were able to identify a stark difference in performance between twenty-year-olds and sixty to eighty-year-olds. Older individuals enormously improved and outperformed younger players.

Enhanced coordination, one of Multitasking skills 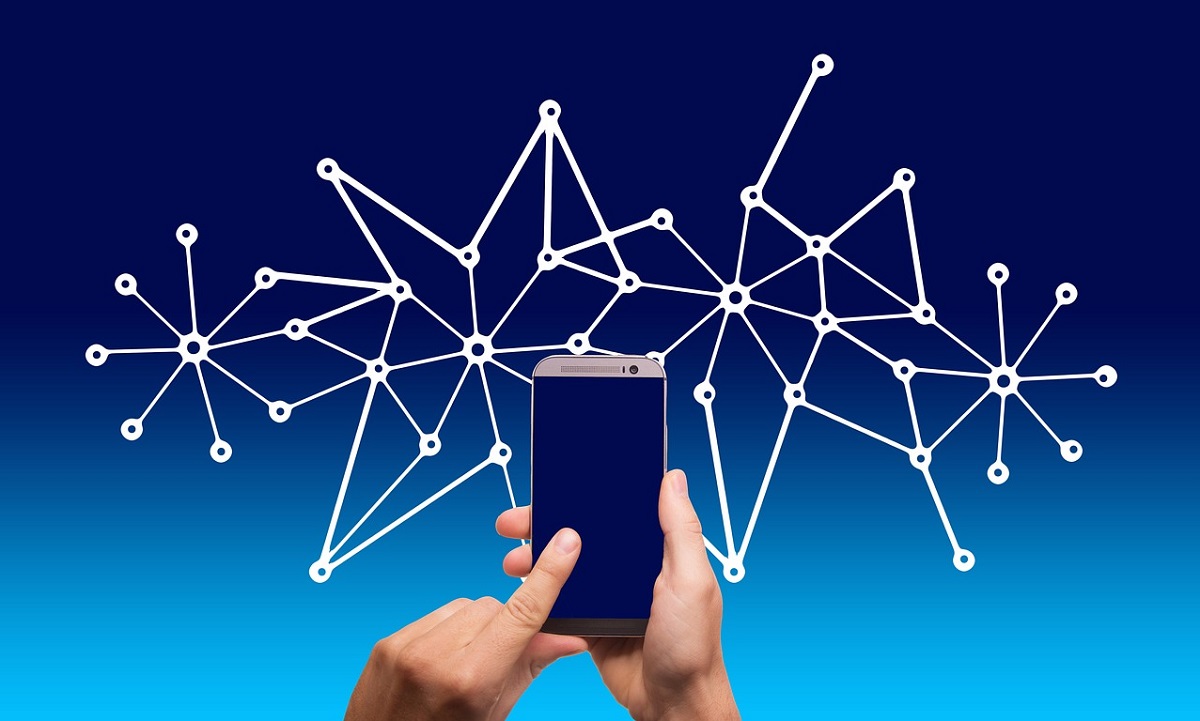 When kids or adults play video games, they aren’t just mindlessly staring at the screen; there is a slew of different activities and interactions that are playing in the background and all around the screen. That graphical information and actions provide the right mental stimulation. After all, you need good coordination to play video games in the sense that you have to adjust your physical movements, the visual, and the audial components of the game.

A majority of the action, role-playing and other genres of video games involve a comprehensive set of rules that the player must abide by in order to survive, succeed and gain in-game experience. These rules also come in the form of puzzles and mind-numbing obstacles that the player has to think carefully about before proceeding. Moreover, players will also have to make split-second decisions, which could change the course of the levels they wish to proceed to.

A majority of video games require audial as well as visual memory. There are plenty of instance, puzzles, and clue, as well as specific actions that you need to remember to solve problems and move to the next stage of the game. Plus, games also provide visual and audial instruction that you are going to have to memorize to play the game smoothly. In addition, you also have to remember different keys and button on the controller/keyboard to perform split-second actions. All these factors can gradually help enhance and boost your memory.

Helps invigorate and improve your concentration and attention 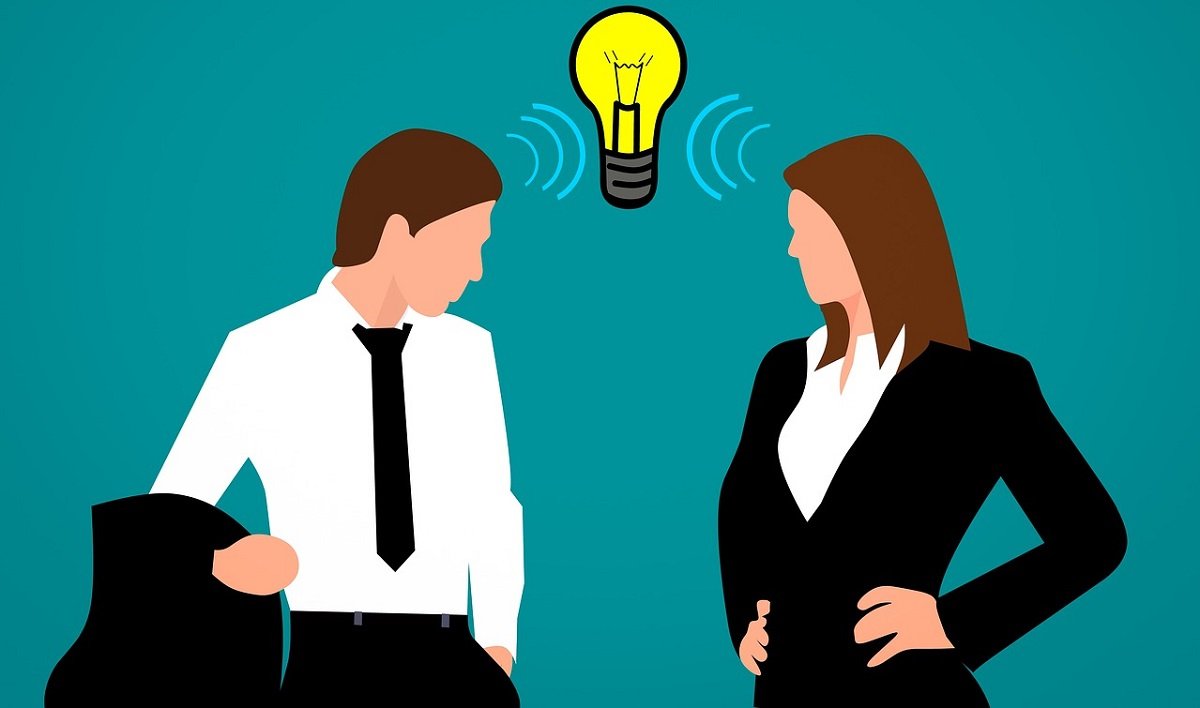 One of the best things about playing action video games is the fact that they require the player to constantly stay focused throughout the entire game, only giving seconds to relax. Moreover, this is also brought on in part of the player’s ambition and efforts to become good at the game and achieve various objectives throughout. For instance, unlimited gamez mo has plenty of games where you have to stay focused and concentrate on achieving the end objectives.

Video games are great for increasing your capacity to learn 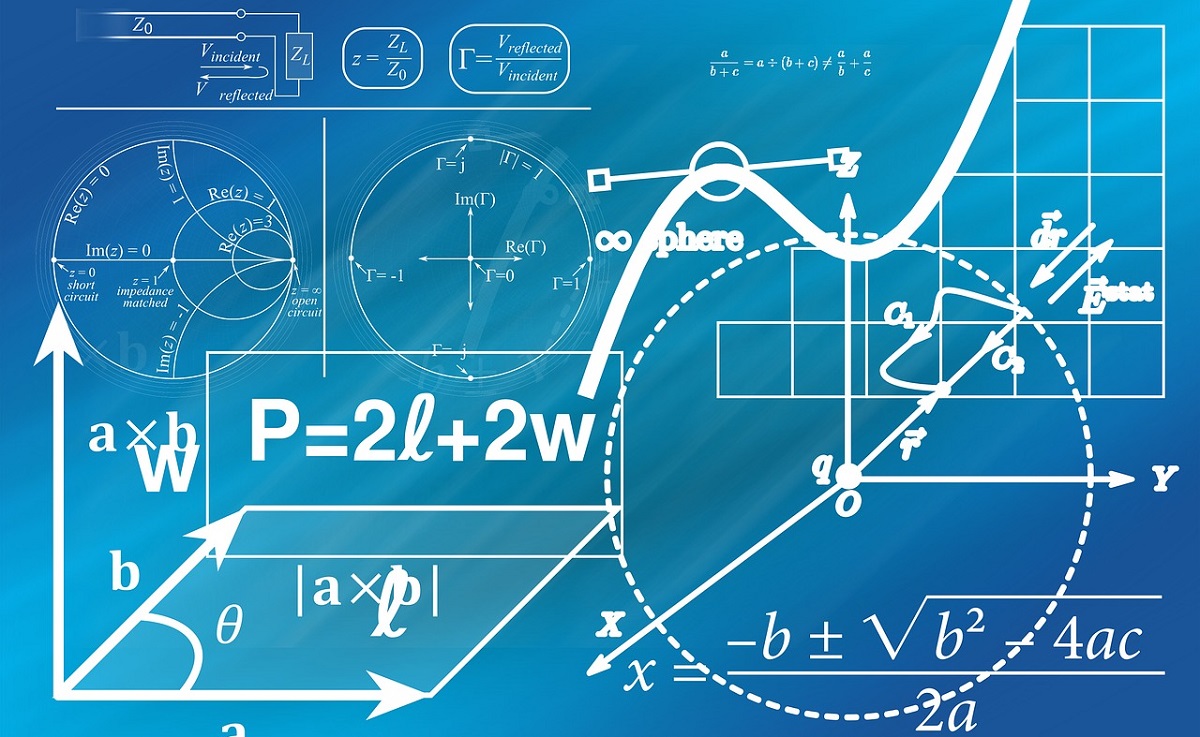 Apart from being beneficial for adults and teenagers, video games are also quite advantageous for kids too. A lot of modern academic and educational establishments have employed the use of various video games to improve children’ learning capacity as well as improving and making the entire teaching methodology interactive and exciting. This goes a long way to helping kids enhance their academic skills and having access to video games specifically designed to help boost cognitive as well as creative skills. 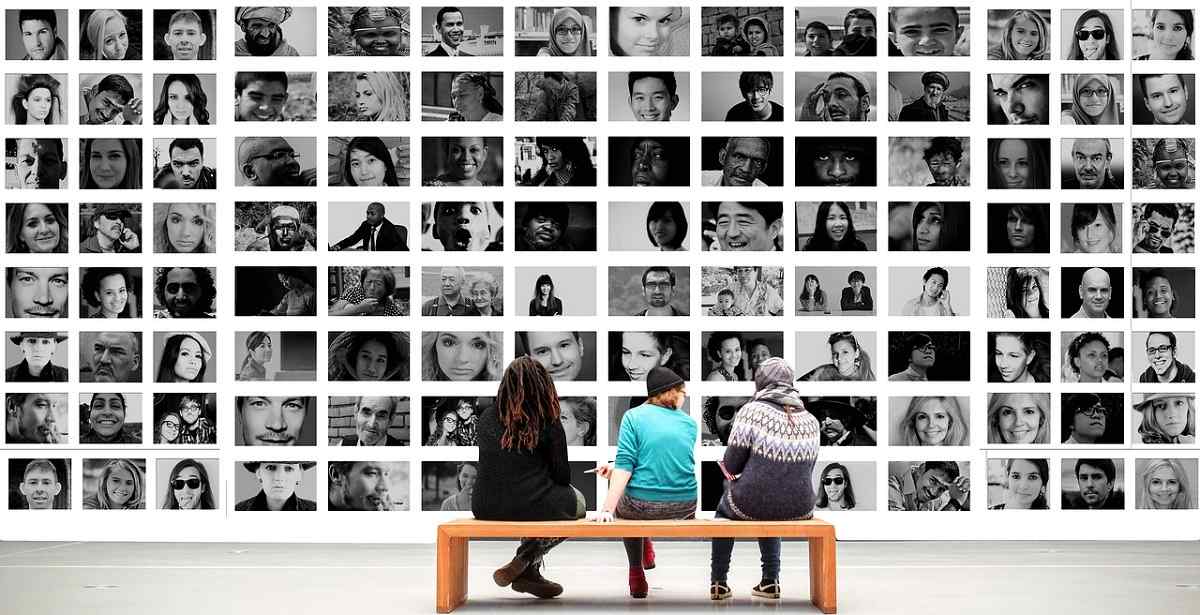 So yes, video games can help gradually increase your multitasking skills along with improving various other facets of your cognitive functionalities.