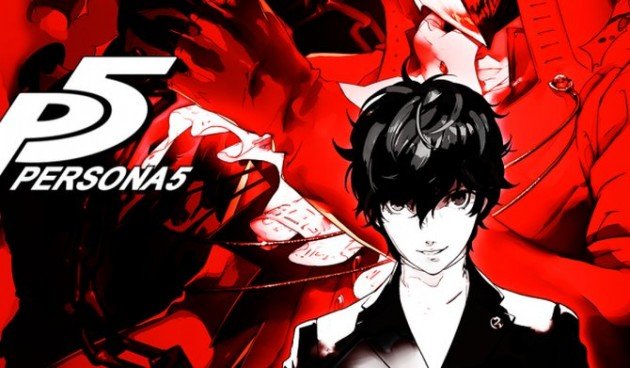 A few months ago I wrote an article that I got a lot of hate for. In my article “There’s No Way Persona 5 Comes Out This Year” I said that, “Considering that we haven’t really seen much of the game, and that it had no large presence at E3, it seems like the game isn’t close to going gold.” These comments gave me a lot of hate mail on sites like N4G and Reddit saying that I was wrong, and how dare I say that the website that said “Coming 2015” was wrong.

Well at TGS a new trailer released (Wooo! I still can’t wait for this  game) but Atlus also announced that the game was being pushed for a Summer 2016 release.

I understand why people are upset about this delay, but this is good news. This means that Atlus isn’t going to release a game that’s not ready. I don’t know about you, but I would much rather wait until next summer too play it than play it this Winter with it having a bunch of glitches and graphic/frame rate drops.

Also, on a personal note this news gives me some form of validation for all the crap I have to put up with when submitting articles to N4G.

That aside, I have no doubt that Persona 5 is going to be anything short of amazing, and this delay will help the game achieve that. I love Persona and wish nothing but the best for the franchise and it’s fans.

Expect more news on Persona 5 in the upcoming months.

Follow us and get the latest news delivered to your timeline!
Persona 5ps3ps4
Previous Article10 Things That Still Irk Me About My Adventures Through RaptureNext ArticleGaming Is Good For Me