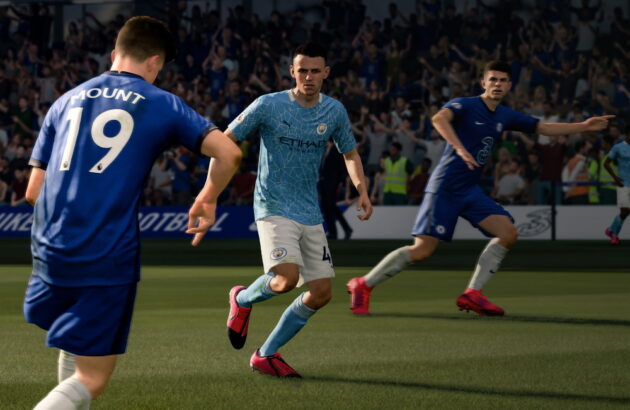 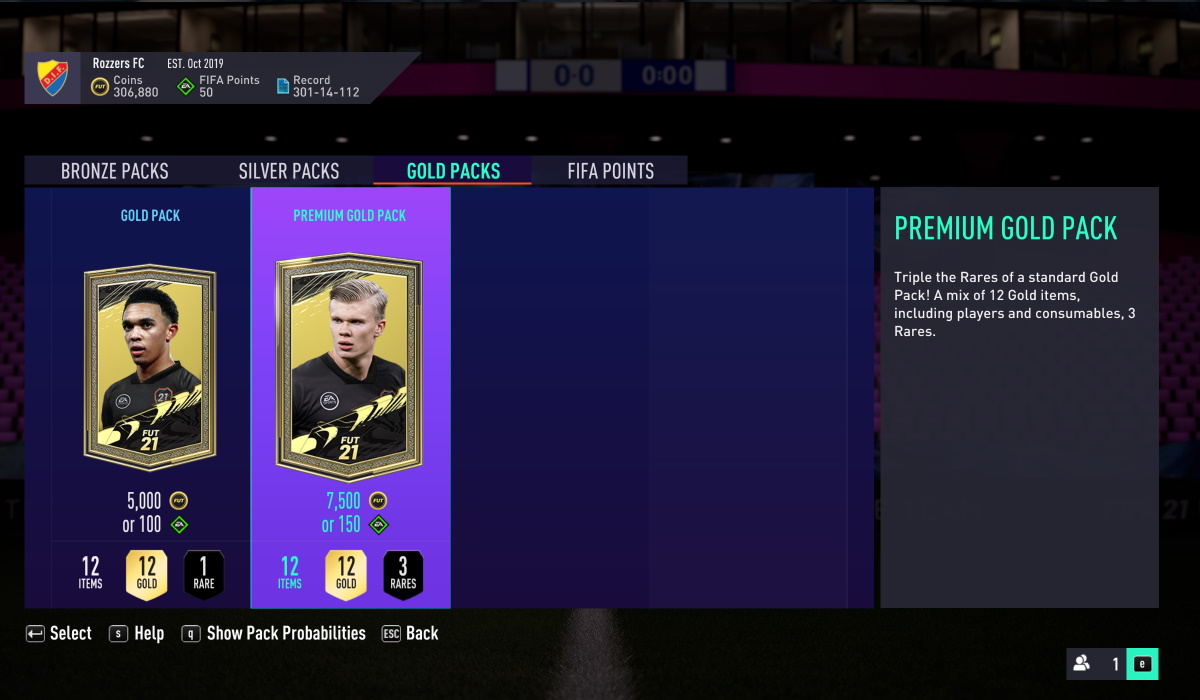 Follow us and get the latest news delivered to your timeline!
EA SportsEAGateElectronic ArtsFUT corruption
Previous ArticleSurvival horror FPS Metro 2033 is free on Steam until MondayNext ArticleActivison remove R1 Shadowhunter Crossbow from Warzone and Cold War