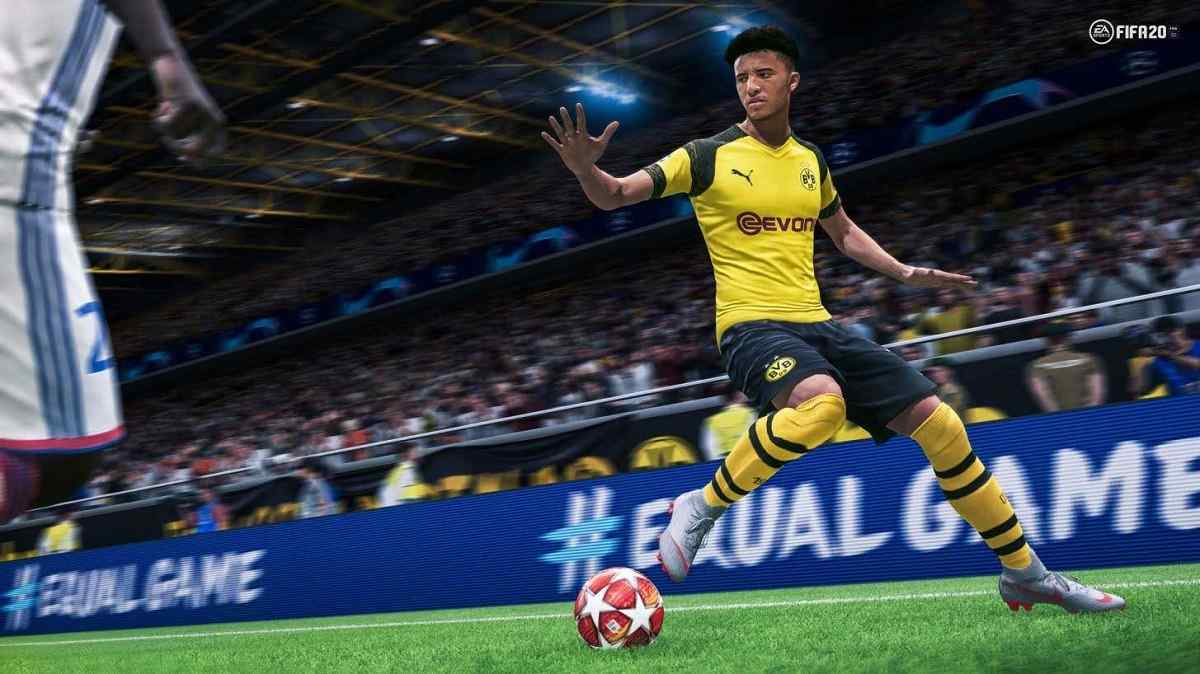 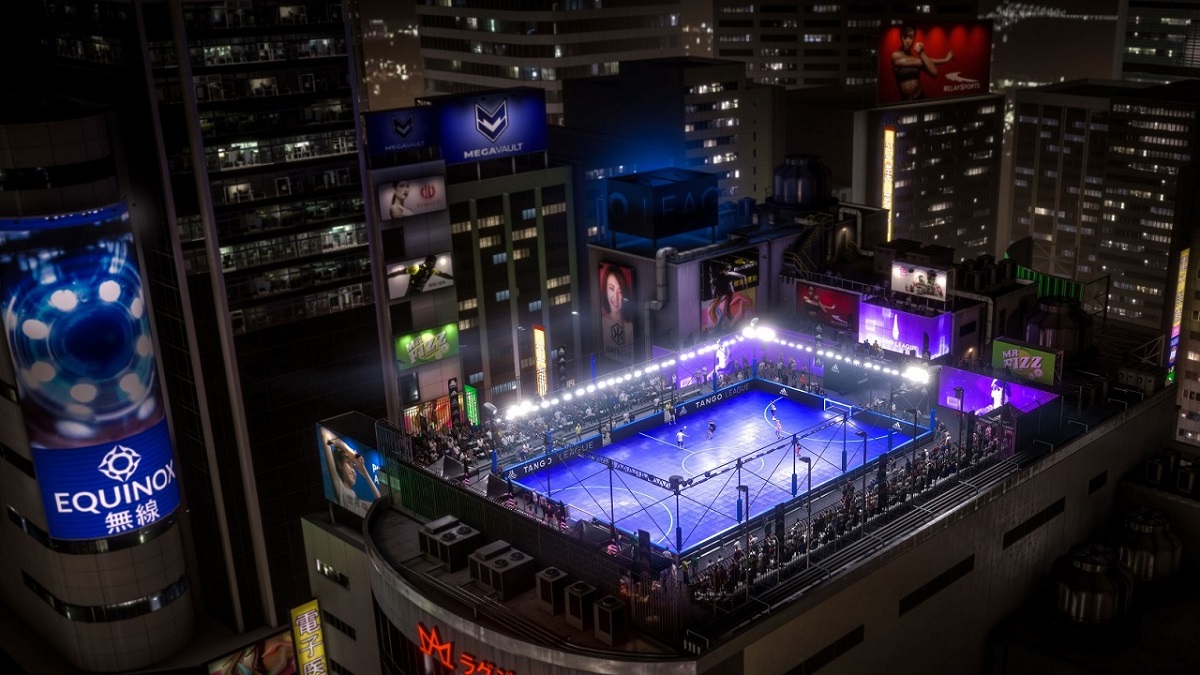 Follow us and get the latest news delivered to your timeline!
eaFIFAFIFA players
Previous ArticleWhy you Should Visit Everest Base CampNext ArticlePokemon Quiz: Test your knowledge with this challenging poll