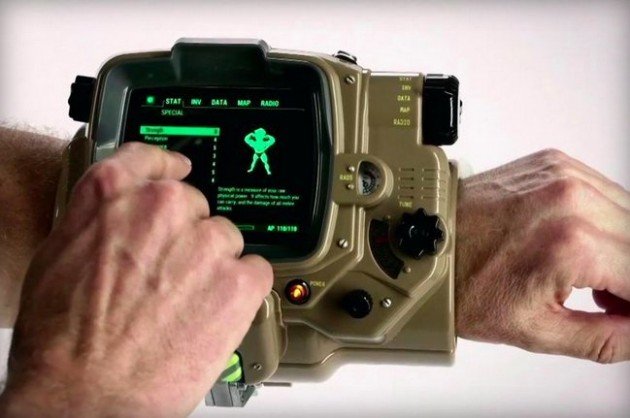 As we all know, Fallout 4 Collector’s Edition will come along with the iconic Pip-Boy’s accessory, and because fans of the franchise are constantly cleaning the stock for the pre-order of the product, Bethesda had to admit that they’re too busy to keep its production.

At this weekend’s QuakeCon, Bethesda’s marketing VP – Pete Hines – revealed to Gamescom, when asked about the situation with these special Collector’s Editions of Fallout 4:

“We reached a point where we’d go back to the factories and they were like, ‘guys, this is it, sorry. This is as long as we can run the lines and as many of them as we can make.'”

Hines explained that the manufacturers extended their pipeline to make more Pip-Boys but it cost too much, and the company had to move on.

“We’d go back to [the factories] and say, ‘Demand for this is insane, we’ve got to make more, And they’d move other projects off or shift stuff to other factories and it just came to [them telling Bethesda], ‘Final answer: sorry, this is as many as we can make.”

And to conclude, Hines stated:

“We made a s**tload of Pip-Boys, I think we did more of these things than we did for any collector’s edition we’ve ever done.”

And don’t forget, for more on Fallout 4 and Bethesda-related, stay tuned to VGamerZ.