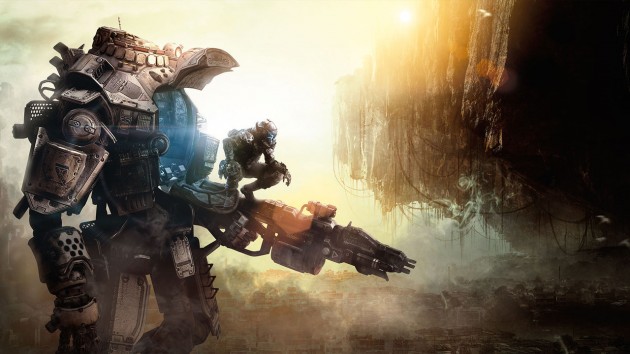 Respawn Entertained has announced via twitter that Titanfall PC beta might take a few more hours to reach players all over the world:

@Respawn (17/02/2014): It may take a couple more hours to get the PC beta out to everyone who registered. Please be patient, Origin is going as fast as they can.

This trial experience is not publicly open to everyone, the company explained earlier that you no longer need a key to access, however you needed to request a beta key before in order to participate in the PC beta:

@Respawn (17/02/2014): Hey PC players: Did you register before 4pm PST yesterday? Check your My Games Library in Origin, getting more people in to test servers.

In the next few hours, all players must be able to download the 12GB beta version of Titanfall and play the game until February 19th. This generalized beta has established a new testing phase, in which the main purpose consists in analyzing Titanfall’s server performance – it’s mainly a stress test.

Follow us and get the latest news delivered to your timeline!
TitanfallTitanfall PC beta
Previous ArticleTop 10 Negative Aspects of Titanfall (Beta)Next ArticleTitanfall “No Servers Found” Bug Fix in the Works