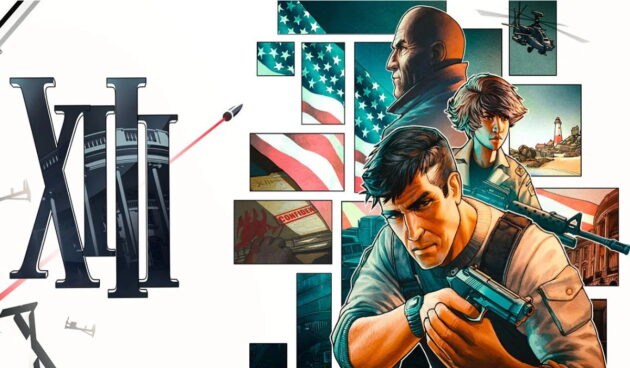 XIII is an iconic first-person shooter that released back in 2003. Many remember it most for its signature comic book art style. So when the remake was announced, expectations were high. But its launch has gone so badly that developer PlayMagic has publicly apologized for the state of it.

In a joint statement from both PlayMagic and publisher Microids, the two companies have acknowledged that XIII’s remake isn’t good enough.  They’ve cited the COVID-19 pandemic as the primary reason behind its second-rate launch. And whilst that’s understandable, it won’t make any early adopters any less disappointed by the product they’ve ended up with.

PlayMagic got it all wrong 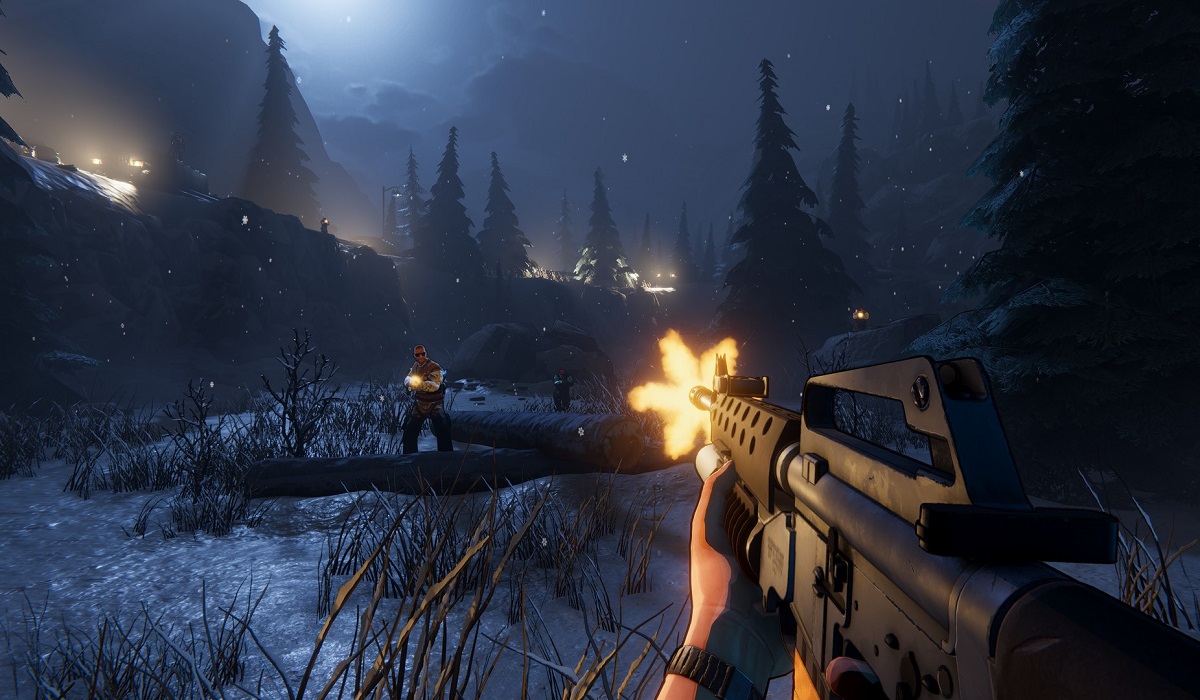 The most common complaint is that the XIII remake complete abolishes the original’s cell-shaded art style. Instead, it opts for a cartoony design akin to the likes of Fortnite. This alone might not sound too bad but it’s actually pretty significant. The visual design was as important to XIII as it is to games like Borderlands and Paper Mario. Once it’s taken away, you’re left with a mere shell of what could have sbeen.

Perhaps if it were just an artistic oversight fans could have forgiven it. But that’s not the only thing PlayMagic has apologized for. The XIII remake doesn’t play well and is full of strange bugs. Just about every action has its own technical issue plaguing it.

To the credit of PlayMagic, the studio is planning to fix address these issues. It has already promised several free updates and in-game content are on the way in an attempt to make amends. It had intended to drop a day one patch, but the update is taking “more time than expected.”

PlayMagic has encouraged players to keep an eye on the official Microids website for more news. Hopefully, it can start getting some necessary patches out soon and make the XIII remake as good as it can be.