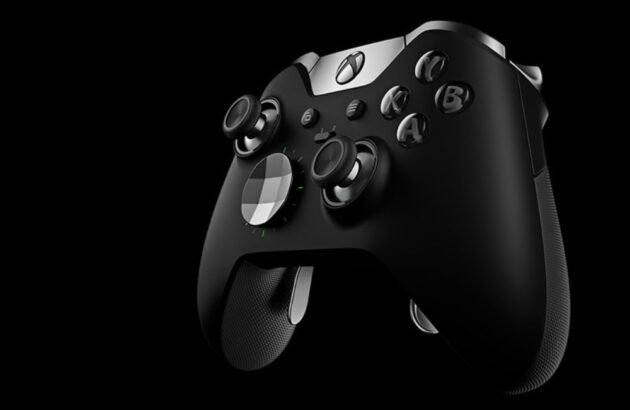 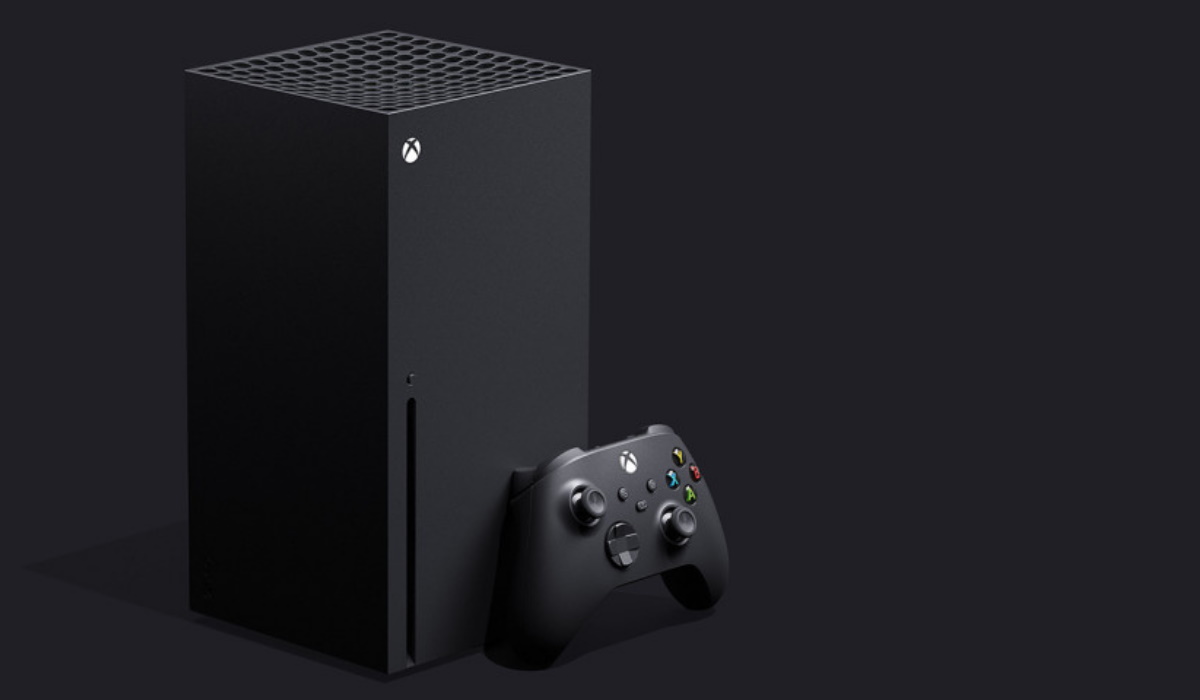 Follow us and get the latest news delivered to your timeline!
microsoftNintendostick driftSwitch JoyconXbox controllerXbox Series X
Previous ArticleMarvel’s Avengers game is on the ropes but the devs aren’t giving upNext ArticleRockstar Games return to its Scottish roots with acquisition of Ruffian