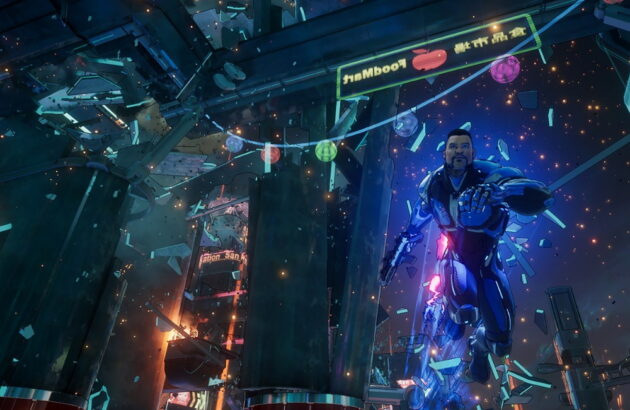 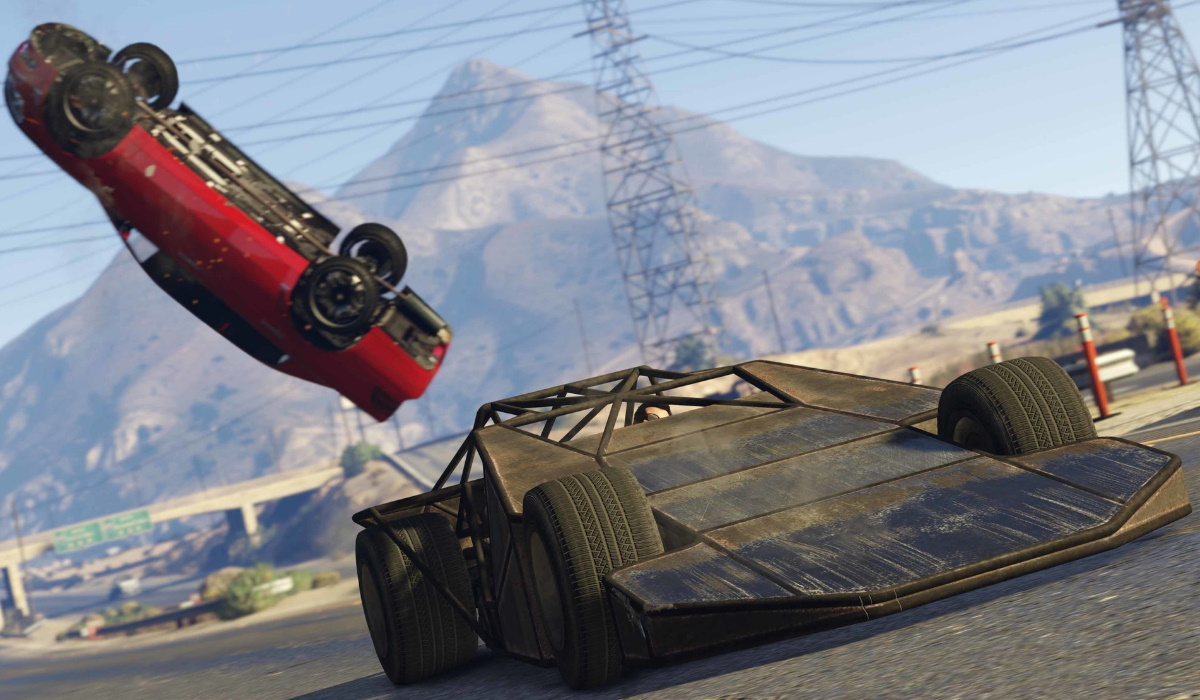 Follow us and get the latest news delivered to your timeline!
Crackdown franchiseDundeeHaloKinect gamesRockstar GamesRuffian Games
Previous ArticleXbox controller stick drift is set to cost Microsoft heavily in legal disputeNext ArticleNBA 2K21 now comes with unskippable adverts despite being a $60 AAA game