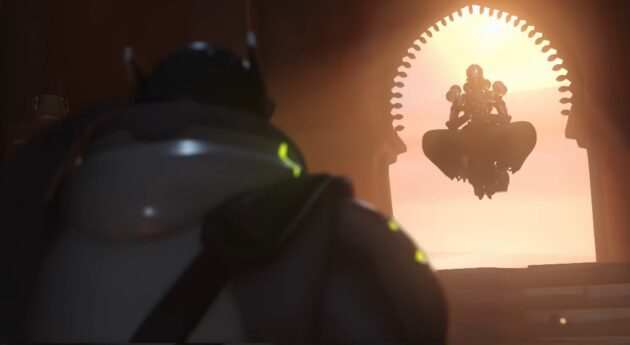 When you think of Zenyatta you probably think of a deadly glass cannon that hits hard but has no means of escape. When a Zenyatta gets dived on his only chance of survival is landing some tough shots or getting saved by a teammate. But thanks to the new Overwatch 2 patch Zenyatta can now fight back with a vicious kick.

Zenyatta has been given a passive ability called Snap Kick. Snap Kick makes it so that Zenyatta’s melee attack now deals 50% more damage. Previously he dealt 30 damage but this has been increased to 45. But that isn’t the change that has gotten the community talking so much.

Instead, it’s Zenyatta’s new ability to kick people in Overwatch 2 that has sparked discussion. More specifically, his ability to kick people off the map thanks to the hugely increased knockback effect his melee now has. The distance of a Zenyatta kick is comparable to Lucio’s Soundwave. It doesn’t have the vertical knockback of Soundwave but distance-wise its more or less the same.

Blizzard’s justification for buffing his kick is that they want to give Zenyatta the ability to fight back. The shift to five versus five in Overwatch 2 has made vulnerable characters like Zenyatta unable to stay alive. Hopefully, this change lets him knock enemies back to a suitable range for him to deal damage. Or at the very least it results in some hilarious clips of flanking Zenyatta’s kicking people off the map. 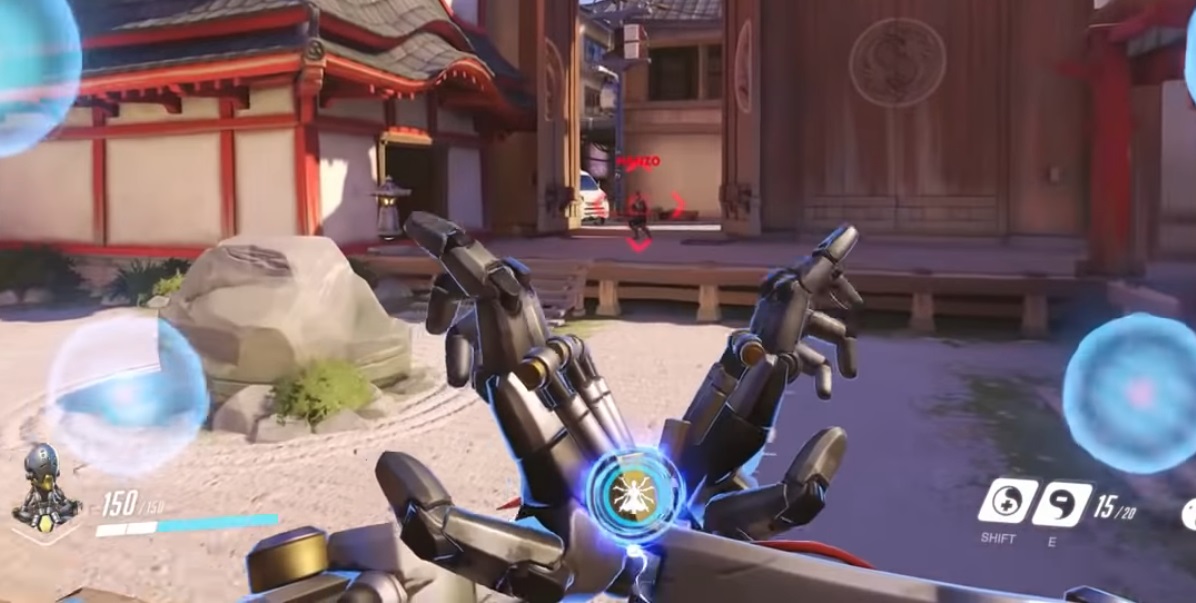 Alongside Zenyatta’s Snap Kick a handful of other supports in Overwatch 2 also got buffed. Ana saw her Biotic Rifle gain three more ammo at the cost of her Biotic Grenade’s duration not lasting as long. Similarly, Baptiste’s Biotic Launcher was given three more ammo to make healing easier to upkeep. Finally, the knockback of Brigitte’s Shield Bash has been doubled.

Follow us and get the latest news delivered to your timeline!
Overwatch 2 patchoverwatch 2 zenyatta kickZenyatta
Previous ArticleTop tips for improving as a gamerNext ArticleDark Souls PC servers have been down for over three months