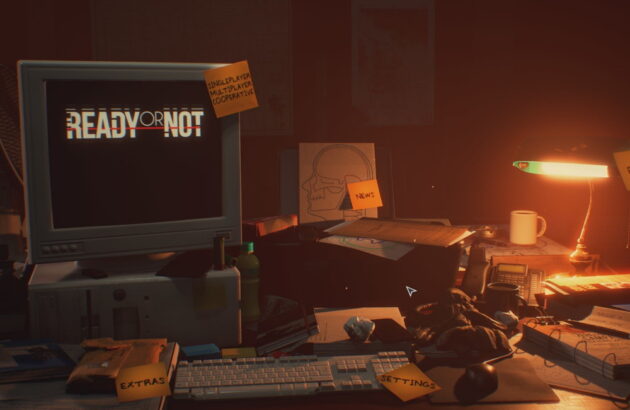 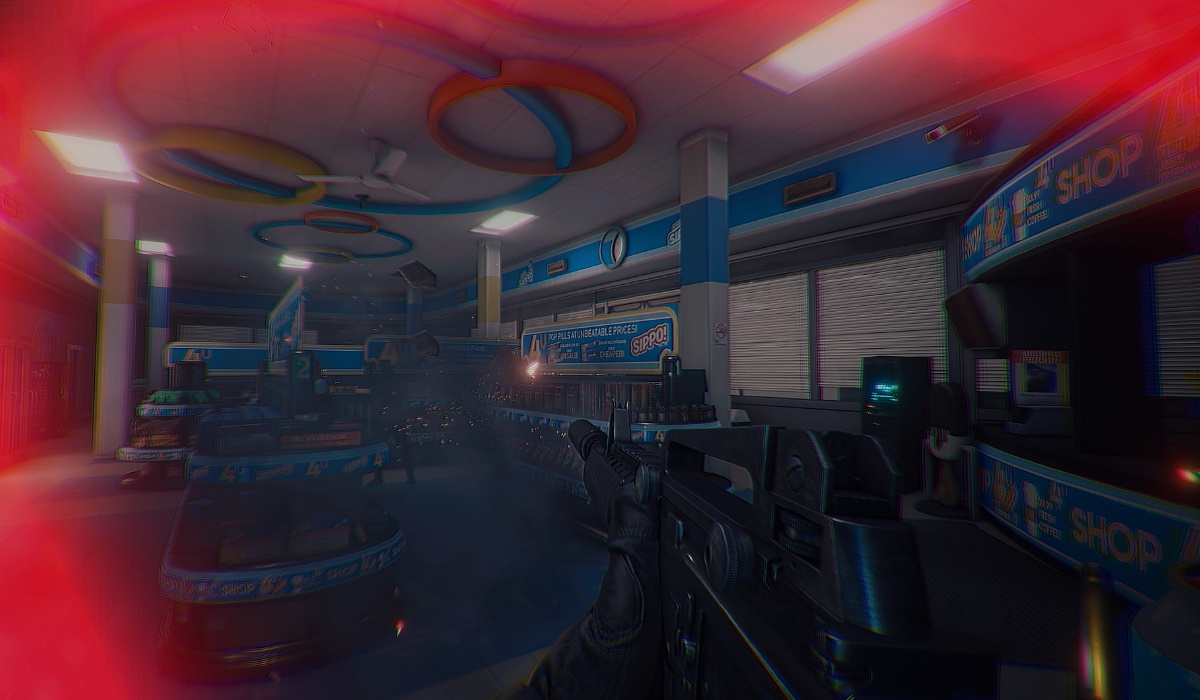 Follow us and get the latest news delivered to your timeline!
Publisher Team17Ready or NotTeam17
Previous ArticleActivison remove R1 Shadowhunter Crossbow from Warzone and Cold WarNext ArticleAstria Ascending is a new JRPG made in collab with Final Fantasy devs