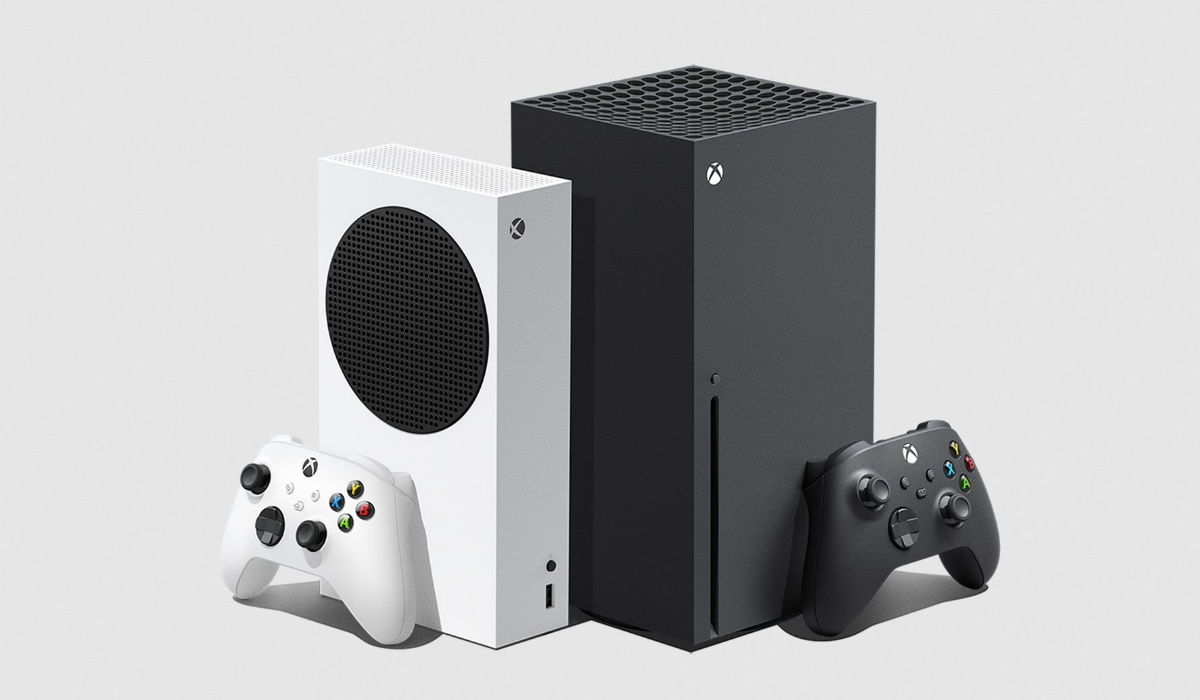 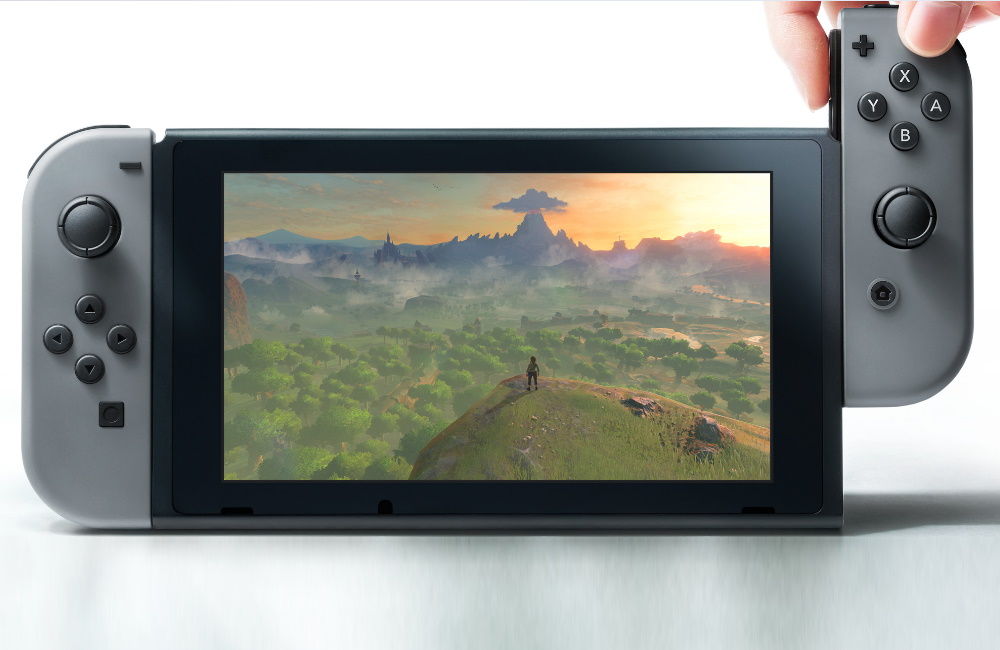 Follow us and get the latest news delivered to your timeline!
ConsolesPS5 priceSonyXbox Series S
Previous ArticleAdvance research build up games with the combine technology of cross platformNext ArticlePlayStation 5 launch line-up to be announced this Wednesday