Microsoft has confirmed various details on their next-gen console. The Xbox Series X was first announced at E3 as Project Scarlett, but no specific information was disclosed. However, we now know just how powerful the new Xbox will be.

In an extended post written by Xbox head Phil Spencer, all of the Series X’s specifications have been announced. Also, Spencer even highlighted several of the console’s unique selling points. This new information is somewhat of a surprise given that the largest gaming conference, E3, doesn’t take place until June. 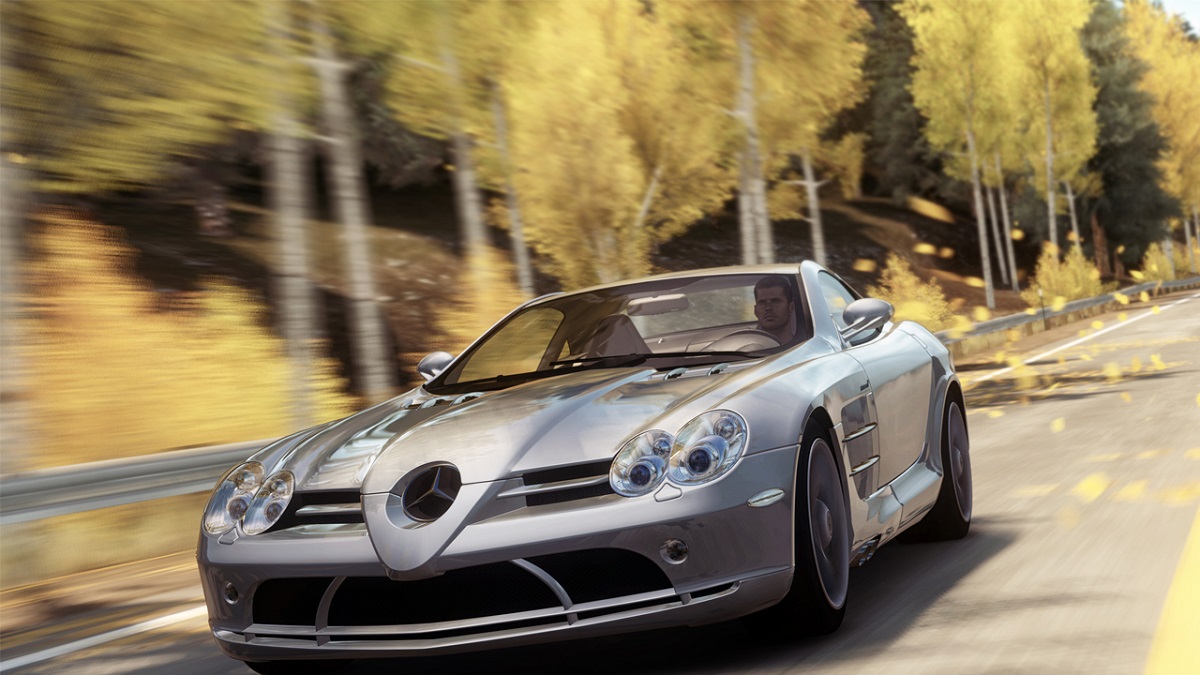 So, what did we actually find out? For one, the next-gen Xbox will be powered by a 12 teraflop AMD graphics card. In layman’s terms, that’s twice as powerful as the Xbox One X and eight times as powerful as the original Xbox One.

As for performance, that beefy GPU will enable developers to pursue better frame rates than ever before. Microsoft is setting 120 FPS as their standard for next-gen. Keep in mind, many Xbox One titles like Forza Horizon 4 and GTA V run at just 30 FPS. 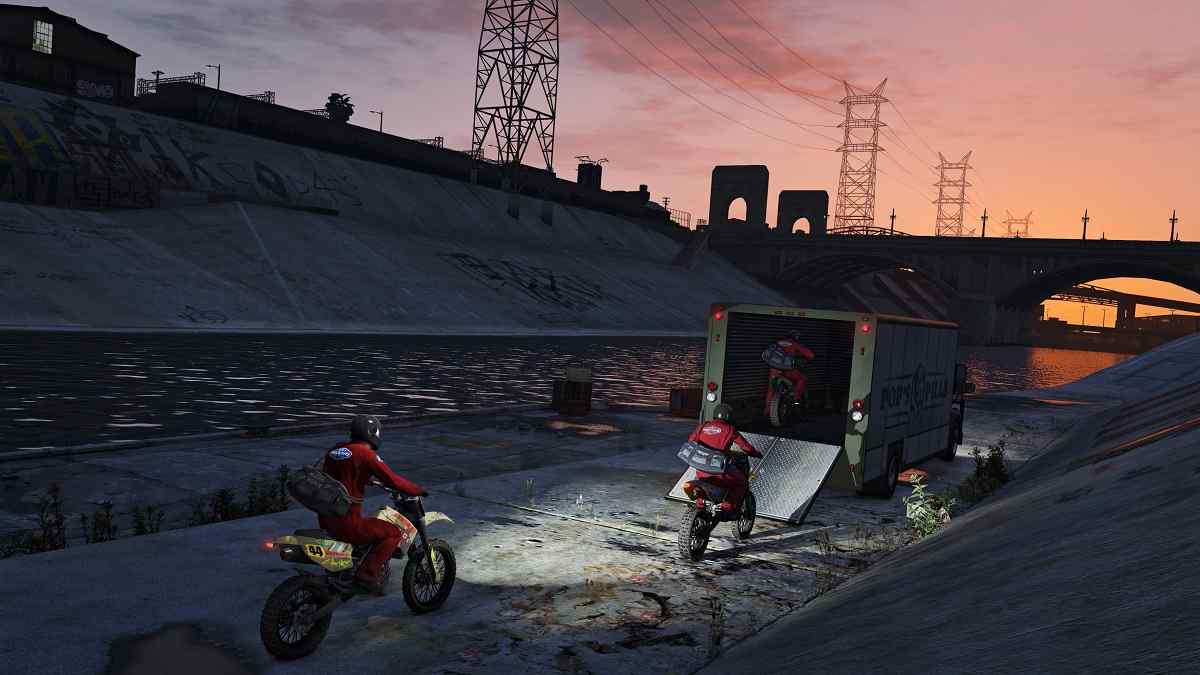 Phil Spencer explains that the Xbox Series X will support Variable Rate Shading (VRS). Effectively, this is a console exclusive feature that can make games get even more out of its already powerful graphics card. This seems to be comparable to the PlayStation 3’s SPUs which help create many iconic first-party titles like The Last of Us.

All of these incredible specifications do beg an obvious question. How much is the Xbox Series X going to cost? Phil Spencer doesn’t give us much of a clue in this post, but we can take an educated guess. The Xbox One launched at $499 but when the Kinect was dropped it was widely available for just $399. Since the Series X uses far more expensive hardware but won’t have a mandatory Kinect, somewhere between $499 and $599 seems to make sense.

Follow us and get the latest news delivered to your timeline!
Xbox Series X
Previous ArticleSquare Enix will have tons of Final Fantasy on display at PAX EastNext ArticleBorderlands 3 is coming to Steam alongside Guns, Love, & Tentacles DLC