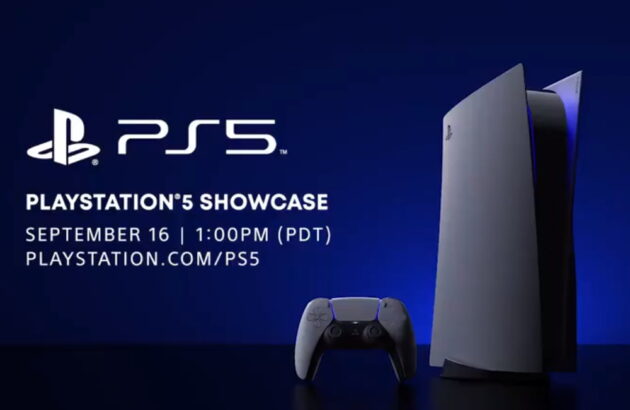 After Microsoft’s shock announcement of the Xbox Series S, Sony chose to delay its planned PlayStation 5 stream. We didn’t know exactly when it was being pushed back to, but some new information just dropped. According to a tweet from the official PlayStation Twitter account, the next showcase will streamed this Wednesday.

You can catch the stream at 1 PM Pacific Time. That’s GMT -7 which equates to 9 PM UK time or 5 AM in

Japan. It’ll be available on Sony’s YouTube and Twitch channels. The stream is expected to last around

40 minutes and will focus on Sony’s next-gen titles coming to PS5.

What should you expect from the PlayStation 5 showcase? 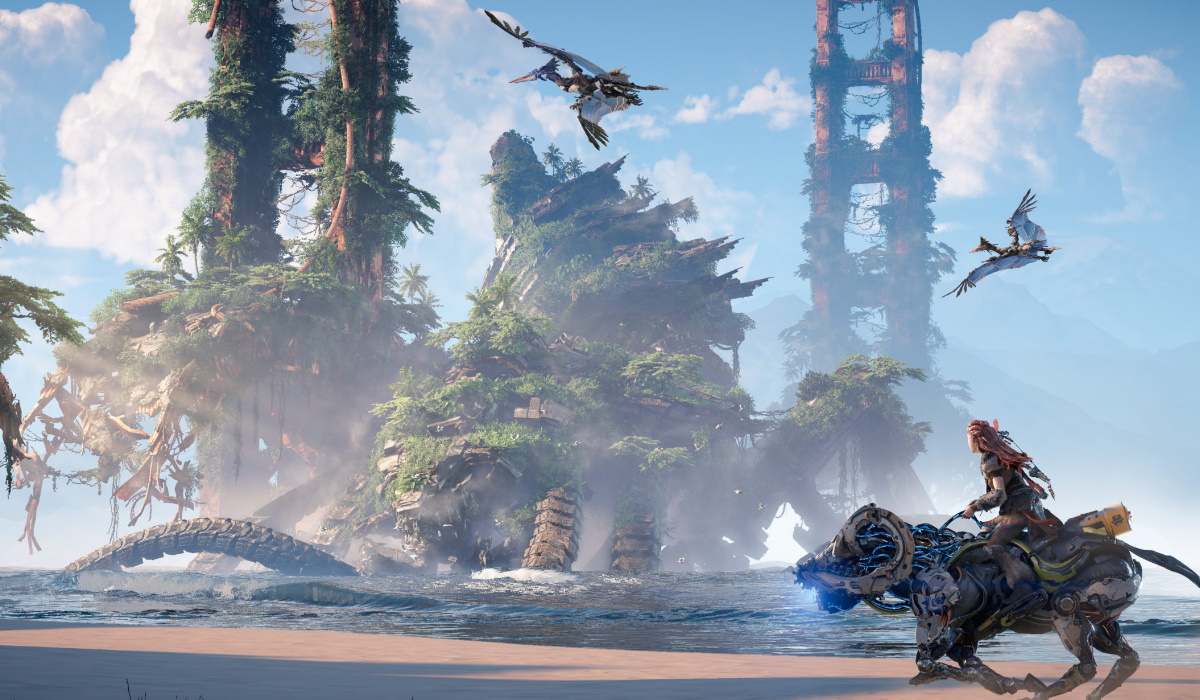 It’s unlikely that Sony will focus too much on the console itself. All of its specifications and hardware were already covered in earlier streams. I’d also be surprised to see a price tag at this point. Even if that’s arguably what their fans want to see the most.

Sony will want to provide that information before people start pre-ordering the Xbox Series X, but it’s not currently in a position to do so. As I predicted in my recent opinion piece, I doubt Sony was prepared for the Series S announcement. The Japanese tech giant is likely still figuring out how to release the PlayStation 5 in a competitive state.

A release date does seem more likely though. We know that the Xbox Series X is coming November 10 and it’s very rare for two consoles to launch in the same window. Given this, I’d guess that the PlayStation 5 will likely drop sometime in December.

Finally, Sony will very likely use this stream to announce the PS5’s launch line-up. Sony has always prided itself on its exclusives so expect plenty of first-party announcements. If I were to guess, we’ll probably see Gran Turismo, Horizon 2, and maybe even something unexpected like Ratchet and Clank.

Follow us and get the latest news delivered to your timeline!
PlayStation 5Xbox Series S
Previous ArticleSony may have to lower PS5 price in response to Xbox Series S’ surprise revealNext ArticleHitman 3 Final Chapter: Mark January 2021 On Your Calendars