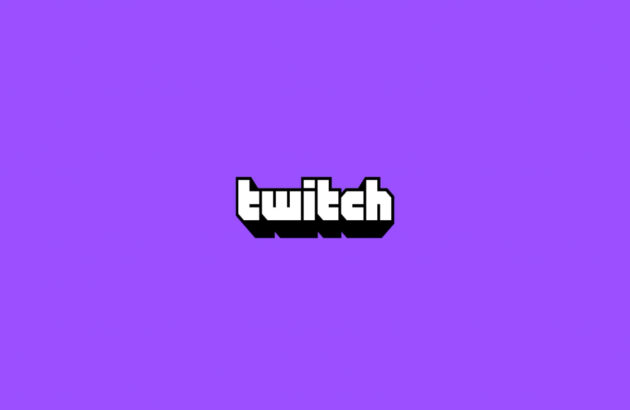 Popular streaming website Twitch recently suffered a data breach. In response to this Twitch has decided to reset everyone’s stream key in order to protect their channels. Further details regarding the breech have yet to be provided. It is assumed that Twitch is currently investigating exactly what got leaked. 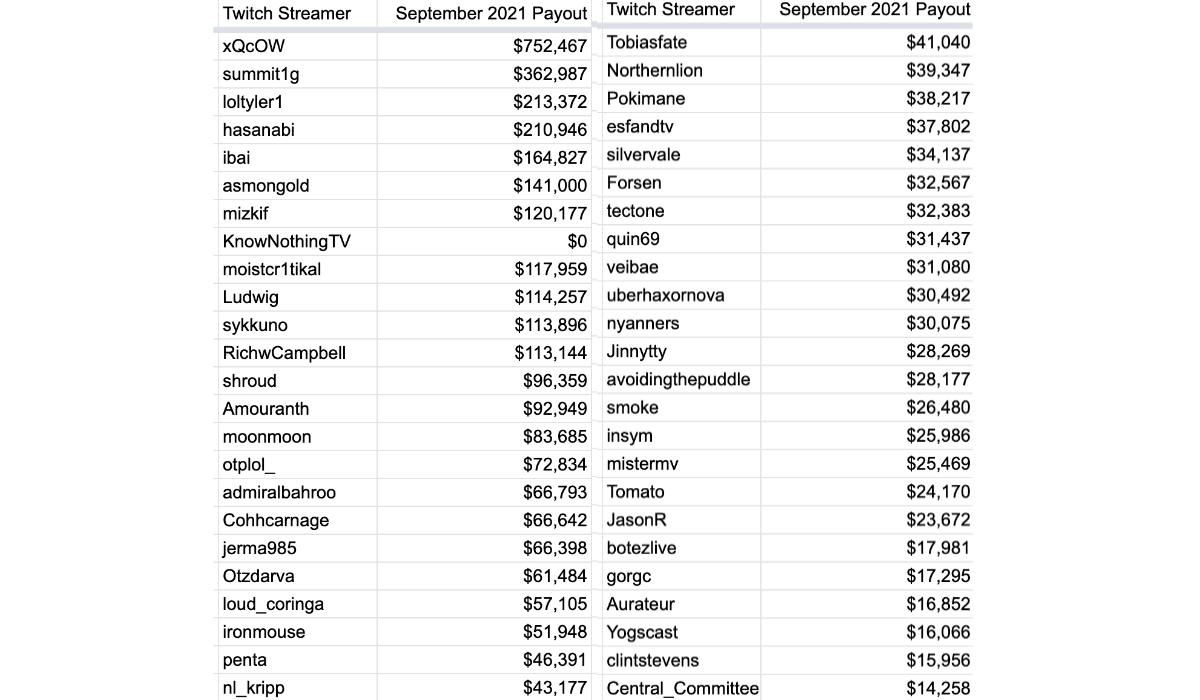 Recently, an anonymous hacker managed to bypass Twitch’s security and obtain a wealth of data. This data included people’s Twitch stream key, passwords, source code, and even pay-out information. Accessing this data is illegal and it is expected that Twitch will pursue legal action if possible.

The leak first surfaced on 4chan; a popular internet forum known for incidents like these. The hacker claims that their motive was to disrupt the streaming service to combat its toxic community. It’s unclear if these motivations are genuine or just a cover up to justify breaking the law.

Perhaps the most interesting aspect of the data breach is that we now know what some streamers get paid. Monthly earnings from September reported that big streamers like XQC make over $700,000 a month. Equally, Asmongold makes $141,000 whilst Moistcr1tikal made $118,000. Some fans probably expected numbers like these but it does go to show just how lucrative Twitch can be.

But what does this breach mean for you? Simply, if you haven’t done so yet I’d recommend changing your password and activating two-step authentication. Furthermore, if that password is used on other website change it on there too. Especially if it’s an important account like Google or any social media platform.

Follow us and get the latest news delivered to your timeline!
twitchtwitch stream key
Previous ArticleMei Is getting a huge DPS increase in Overwatch 2Next ArticleThe GTA Remastered Trilogy isn’t going to be cheap, listed at $70