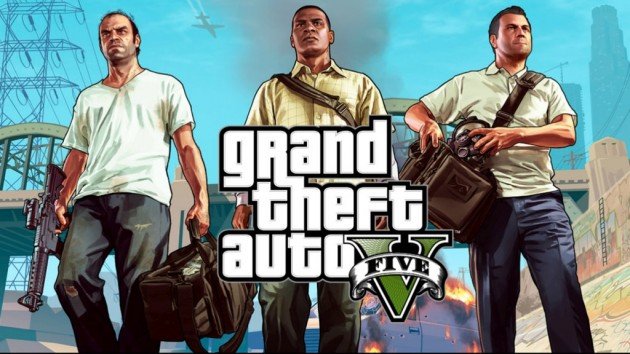 Follow us and get the latest news delivered to your timeline!
FiveM modGrand Theft AutoGrand theft auto 5Rockstar
Previous ArticleTales of Borderlands New Episode RevealedNext ArticleThe Legend of Legacy Gets a Launch Edition And Release Date