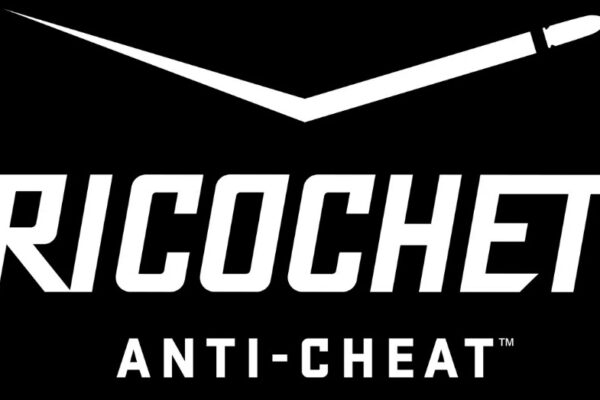 Even though it isn’t perfect, there’s no doubting that Call of Duty: Warzone uses some impressive anti-cheat software. Named Ricochet, the anti-cheat in Warzone is amongst the most complex the games industry has to offer. And now developer Raven Software is straight up trolling cheaters with the new Damage Shield mechanic.

Damage Shield is triggered once the anti-cheat has identified a cheater. Once triggered the cheater’s guns will deal next to no damage requiring over 1000 shots to secure a kill. Meanwhile, other players will be unaffected and be able to down them as usual. This is an experience that hopes to frustrate cheaters and reward legitimate players.

Naturally, some Warzone players are concerned that Ricochet could affect law-abiding players. After all, false positives are by no means unheard of when it comes to anti-cheat software. However, Raven is confident that there is “no possibility for the game to apply a Damage Shield randomly or by accident.”

How effective this new method of anti-cheat will be is to be seen. The idea is that banning a cheater only does so much but frustrating them may cause them to stop. This type of psychological warfare is a new idea in the industry but could serve as the solution. The developer has already stated that cheating in Warzone is at an “all-time low.” 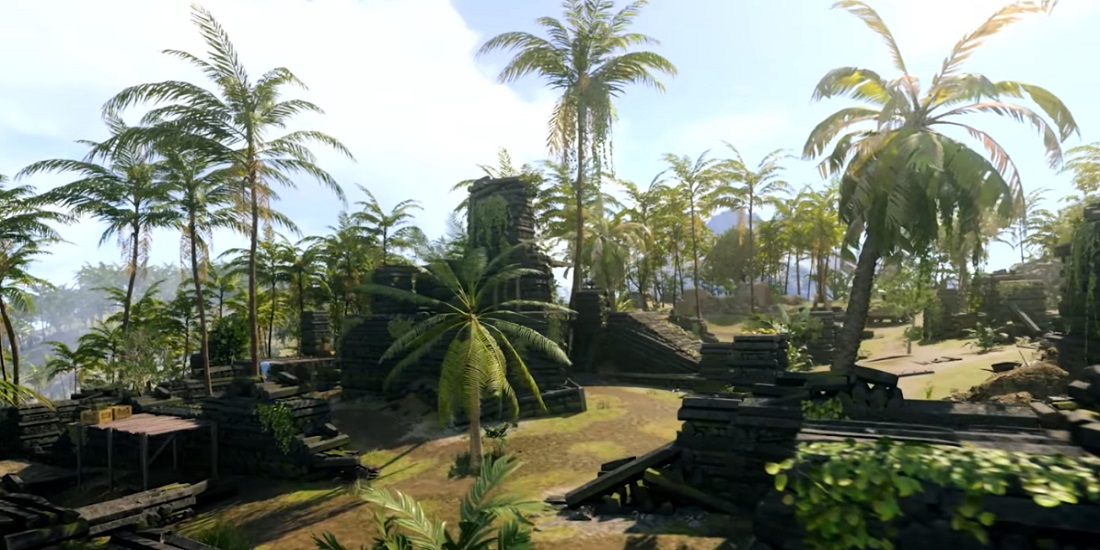 Ricochet is the anti-cheat software used in Warzone. It uses state-of-the-art kernel-level detection to identify and punish cheaters. It relies on the gathering of data and behavior patterns to figure out the difference between a legitimate player and a cheater.

Exactly what Ricochet is looking for is unknown as Activision hardly wants cheaters to figure out what is getting them caught. However, it is probably a mix between in-game stats and the user movements that are taken into consideration.