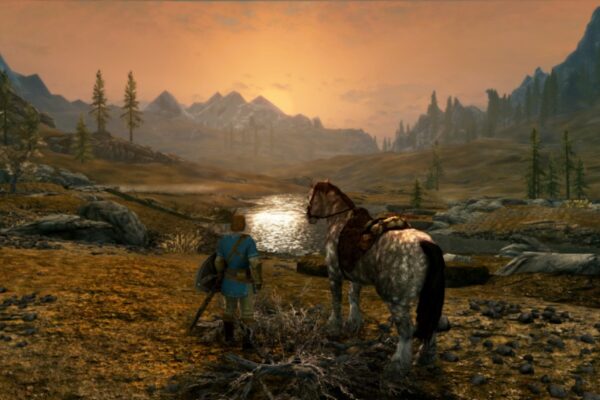 Eleven years ago, Bethesda released The Elder Scrolls V: Skyrim on PC, PlayStation 3, and Xbox 360. In 2016 a remastered version would come to Xbox One and PlayStation 4 with a Switch port following a year later. Just last year we got a Skyrim port to PlayStation 5 and Xbox Series X/S too. It’s even got a VR port of all things. Now yet another port of Skyrim is one the way with the Switch set to receive the Anniversary Edition.

The Elder Scrolls V: Skyrim Anniversary Edition has been developed to celebrate the game’s 10th anniversary. The Switch port of the Anniversary Edition was leaked via a Taiwanese rating board as spotted by Switch Brasil. This isn’t an official announcement by any means but rating leaks like these tend to be reliable.

As to why Skyrim Anniversary Edition is coming to Switch, we don’t know. Skyrim itself is already available on Switch although this newer version is a little different. The Anniversary Edition supports Creation Club which is Bethesda’s modding platform. And as an added bonus this premium version also features the reworked fishing minigame.

Skyrim is on everything

The joke that you can play Skyrim on anything becomes truer by the day. At this point there isn’t a single major platform that the eleven-year-old RPG isn’t playable on. In a way it’s incredible that over a decade later it still manages to sell so many copies. Although after all these years all Elder Scrolls fans really want is the next game in the series. As to when that will arrive is unknown. 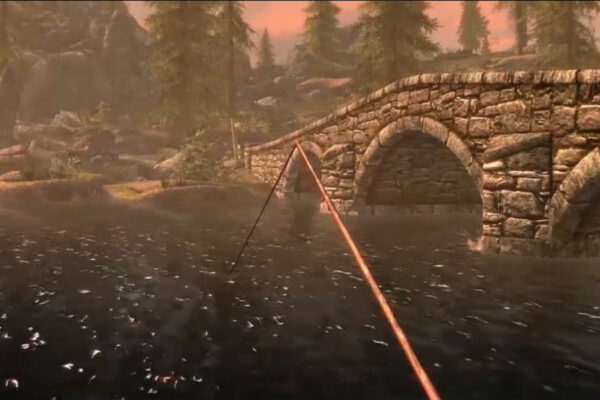 Although primarily targeted owners of the new consoles, PC players can benefit from this too. Once the upgrade goes live, Skyrim Special Edition will automatically upgrade in your Steam library. Also, subscribers of Xbox Game Pass will be able to play Anniversary Edition on release day. 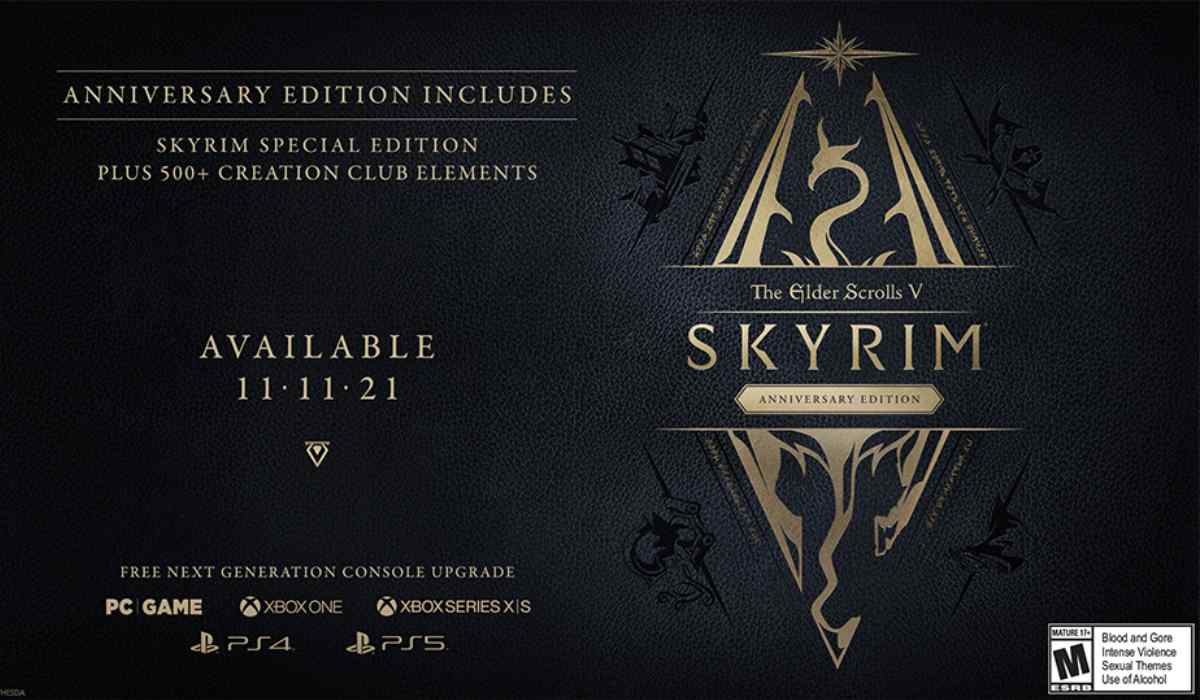 Over its ten-year history Bethesda’s Skyrim has become one of the most remade titles of all time. The original was released in 2011, Legendary Edition in 2013, Special Edition in 2016, a Switch port in 2017, and a VR port in 2018. With the Anniversary Edition of Skyrim, we now have six versions of the same game.

What changes does the Anniversary Edition introduce? For one, fishing makes its debut in the Elder Scrolls series. It’s unclear if fishing will be or important or just another method of gathering food. Generally, in Skyrim food has limited uses beyond the first few hours as potions are more effective.

Otherwise, the only other notable feature of Anniversary Edition is that it will support over 500+ Creation Club mods. Creation Club is a modding platform comparable to Nexus where mod developers can upload their creations. It isn’t too useful on PC where better options exist but opens up the potential for console mods.

It isn’t confirmed but console players should expect performance improvements too. Given how old Skyrim is, it seems likely that Anniversary Edition will run at 60 FPS. I’d say it will be interesting to see if gamers once again buy into Skyrim after all this time. But deep down we all already know that they will.