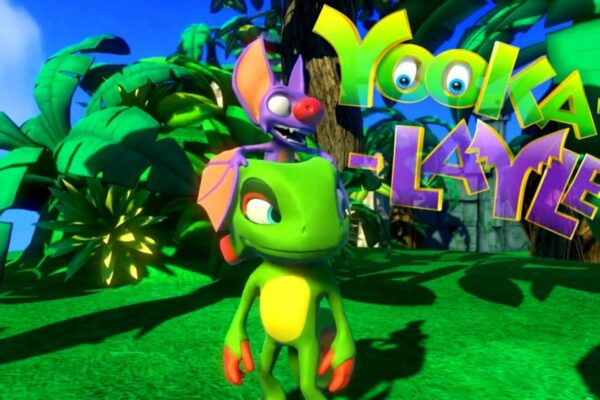 Ex-Rare developers, now part of Playtonic Studios, recently revealed their spiritual successor to Banjo Kazooie. This was the chameleon and bat duo Yooka-Laylee. Straight away for many it was love at first sight. This was proven by 73,206 backers that pledged £2,090,104 to help bring this project to life. Now with the studio having smashed all of their kickstarter targets, it’s time to think what do we want to see?

Rare was a highly praised company in its prime and over the years it has only become more and more commended (especially from Nintendo 64 lovers), be that as it may this is not the exact same team who created iconic titles like Goldeneye, Conker, Donkey Kong Country and of course Banjo-Kazooie. It’s worth noting too that it has been 13 years since Microsoft bought Rare and in all that time they were criminally underutilised. The fantastic thing is all of the test footage we have seen so far is from 3 months work which is ridiculous. Game developers spend years and do not create work as appealing as this. So obviously there are dozens of questions for what the final version will be. What aspects of Banjo Kazooie do we want to return? What level styles do we want?  What can Playtonic do to stamp their authority on the world of gaming? Without further ado, here are the top 5 things we want to see in Yooka-Laylee:

A big, beautiful, colourful, enchanting, comical, crazy world. Is that too much to ask for? It has been years since we have had a world resembling the likes of Super Mario 64 and Banjo Kazooie. Worlds that felt endless. Worlds that when revisited you would find more hidden secrets that make you think “How did I miss that?” It’s about time it made a return and from the looks of early game-play it seems more and more likely. 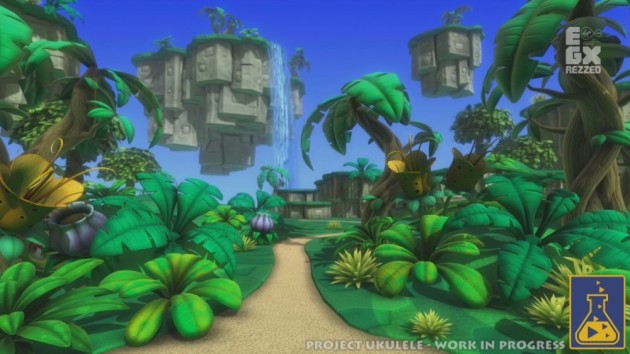 Being brought up as a Nintendo fan you are rewarded for getting everything the game has to offer. Whether this is collecting all 120 stars or all 100 Jiggys you were always guaranteed a merit for your hard work. This is why if Yooka-Laylee wants to please its fans and truly be the successor to Banjo-Kazooie it must have a collectible element to it. But what would a chameleon collect? Bugs? No matter what it is, you need a reason to keep going back.

Every now and then you need a friend. Someone to help give you hints, teach you new moves or simply have a joke with. On the other hand you also need an enemy that aggravates you therefore spurring you on to defeat them. Bottles, Gobi the Camel, Captain Blubber, Boggy the Polar Bear, Tooty and my personal favourite Mumbo Jumbo. These are memorable characters that stick with you throughout the game making the experience continuously better. Playtonic are more than capable of thinking up some witty new characters to go alongside our fearless duo. Wasting no time they have already announced Trowzer the Snake (Get it?) which is a promising sign that they haven’t lost any of their talent. 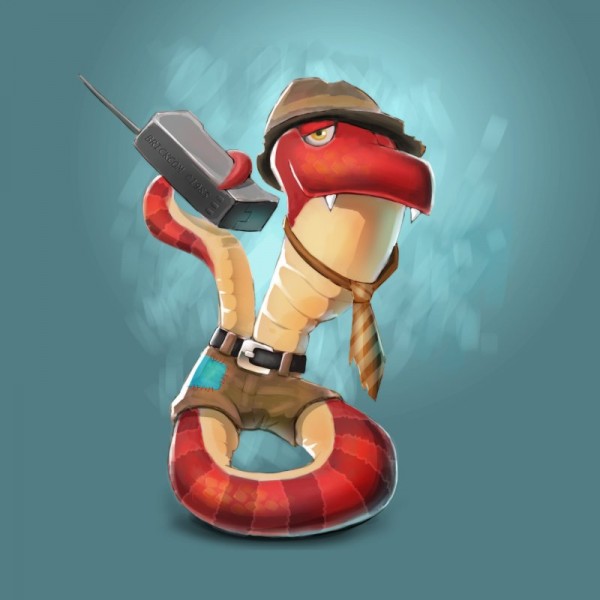 Now this is where magic can be made. The villain of a series can bring such character and Charisma. Gruntilida was and is still to this day brilliant. Her rhyming evil stole every scene but mostly it was her comical nature and quirkiness that made her iconic. For Yooka-Laylee to stand in good form long-term you need a presence that frustrates the player in one moment and splits their sides in the next. Please make it happen. 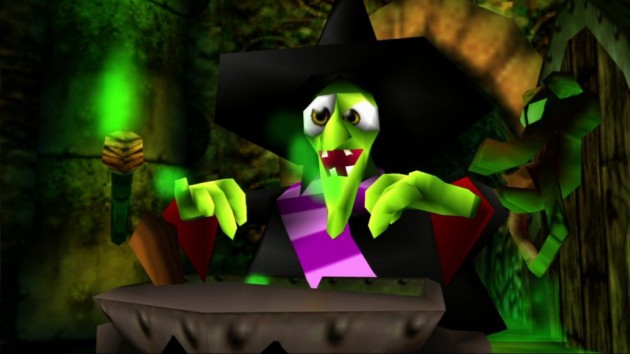 I realise that Playtonic want Yooka-Laylee to be the spiritual successor to Banjo Kazooie, however it has been over 15 years since its original release. I’m sure it will be a great throwback and have just as many unforgettable moments but I believe it is time to evolve the concept. Playtonic have an opportunity to give us something we’ve never seen before. Whether it’s a new game-play mechanic or unexpected take on the genre, do something to wow us and breathe new life into the retro-style platformer.

If this can be pulled off well, Yooka-Laylee could go down as one of the greats. More importantly it could reinvigorate the classic platformer. I don’t want to wait another 10 years for another Kickstarter called Project Harmonica… 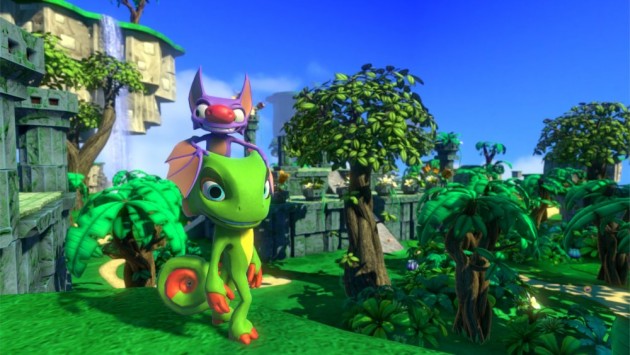 What do you want to see in Yooka-Laylee? Leave us a comment below to tell us why.