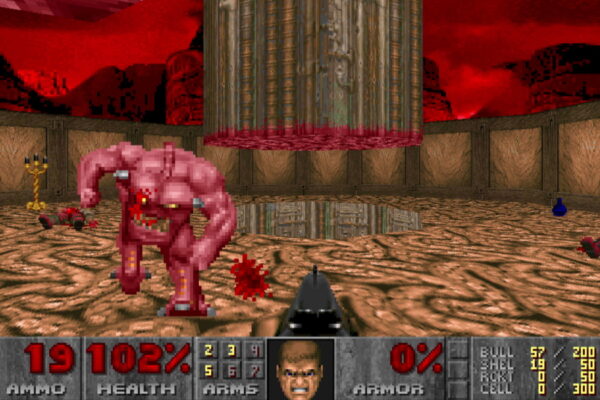 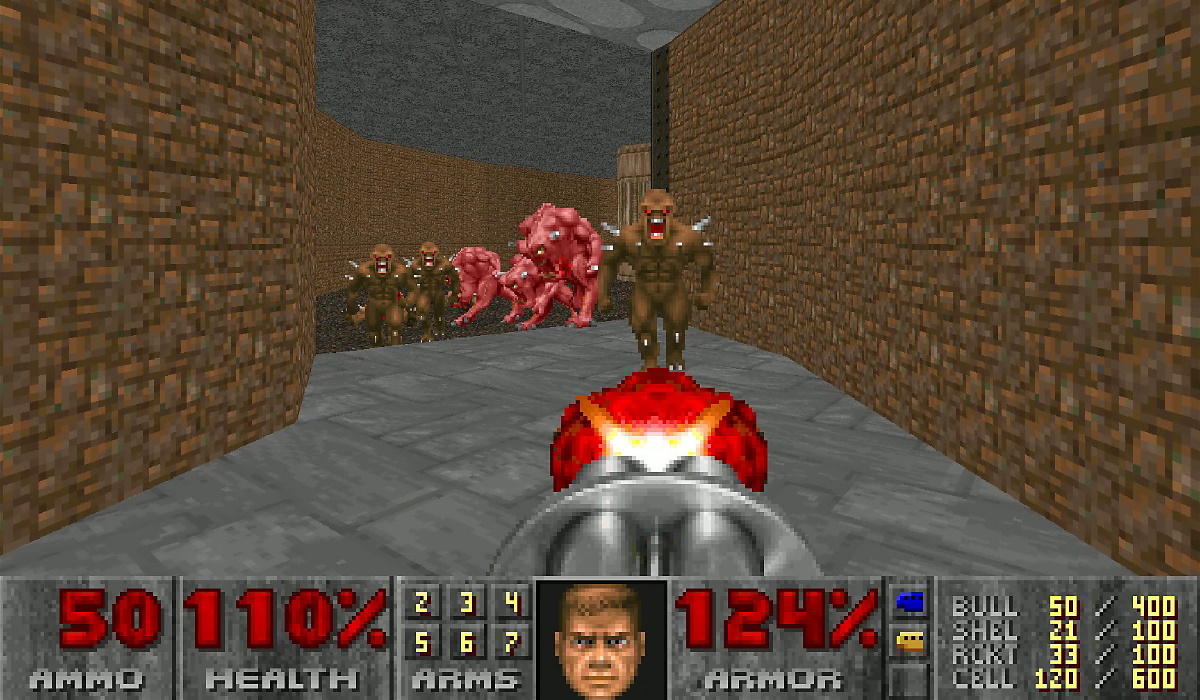 This update aims to bring both classic FPS titles into the modern age with a ton of quality of life improvements. For instance, both games will now support widescreen rendering. This means playing on a 16:9 monitor will no longer result in either black side bars or a stretched screen.

Also, official support for both DeHackEd and Deathmatch 3.0 have been added. The former is a very popular fan patch many DOOM players use to add more content to their game. This includes new weapons and diverse enemy behaviour patterns.

The introduction of Deathmatch 3.0 will allow players to go head to head with their friends via local co-op. This was already a popular mode within the community but was never officially recognized by the developers. This change means that Bethesda will now offer full support for the fan favorite game mode.

Finally, Bethesda has used this opportunity to optimise this game experience on mobile. The iOS version of this game now features advanced touch controls, native controller support, and a custom FPS limiter. The latter is a nice addition for those who own mobile devices with higher refresh rates than the industry standard 60hz.