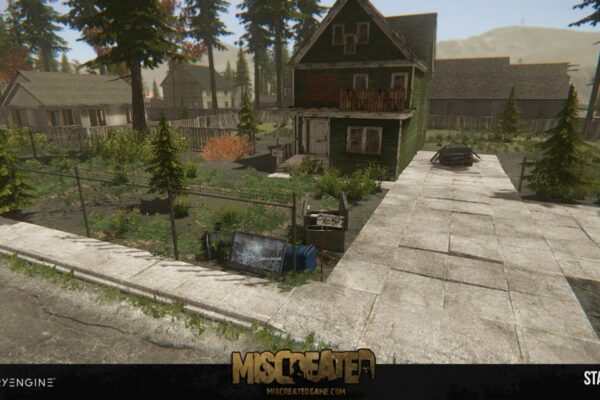 One thing that the popular multiplayer survival games like DayZ or Rust are lacking is eye candy. Miscreated, by Entrada Interactive, tries to address this issue and deliver gaming of great quality in a niche that’s getting more and more crowded. But this particular game seems to have some really nice things to offer, and not just visually.

The game takes place in 2089 in a world devastated by the Final War (a really nice way to call World War III). After half a century of nuclear war combined with bioweapons, nanoweapons, and even kinetic-kill weapons, the world’s population is at just 100 million, with most of the planet being inhabited by mutated monsters resulted from the radiation. Your goal? To survive, of course. And as you probably expect it, it’s not going to be easy!

There are stories of enclaves here and there, where they’re lucky enough to have plenty of food stockpiled and mutants are thin on the ground or there’s lots of ammunition to throw at them. My advice is find one. Or make one. The Earth abides, all this too shall pass away, and if Darwin blesses you then you or your kids will inherit what’s left. For now, it’s one day at a time.

Miscreated is getting closer and closer to hitting Alpha stage, it has been submitted to Steam for Early Access approval and you can already vote it on Greenlight – which you should actually do, because we’re talking about a very promising game. Here are some of its top features:

– Realistic Bullet Physics: Bullet trajectory will change based on gravity, air resistance, and wind.
– Persistent Characters
– Permadeath
– Dynamic Weather System: Rain, snow, fog, wind, and other weather patterns are all dynamically generated and will create unique game play opportunities.
– Bounty system: Place a contract on someones head or go reap other bounties yourself.
– Underground Areas: Explore hidden underground bunkers, caves, and caverns. Explore the map well as some will be hard to find, and you’ll have to swim to get in some of them.

And although they are not listed as features, the Miscreated trailer you can see below also shows base creation, which looks pretty impressive, and means that there will also be a lot of crafting involved in your race for survival, too:

And here are some screenshots from the game: 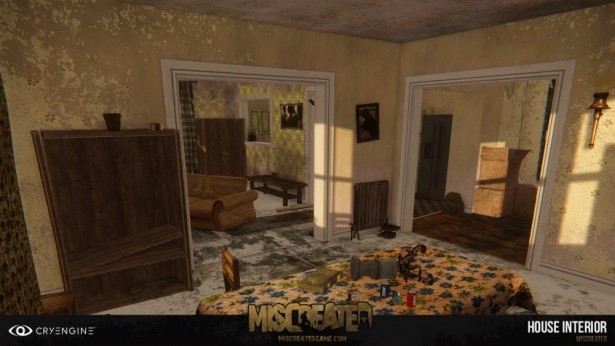 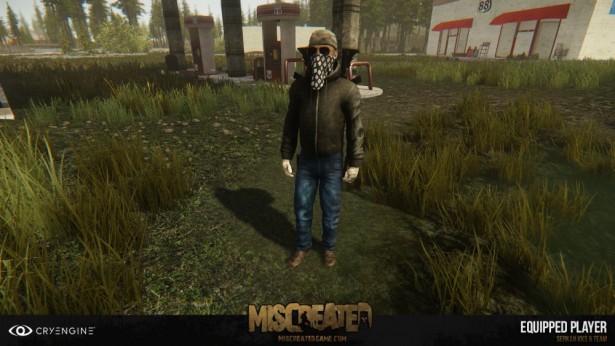 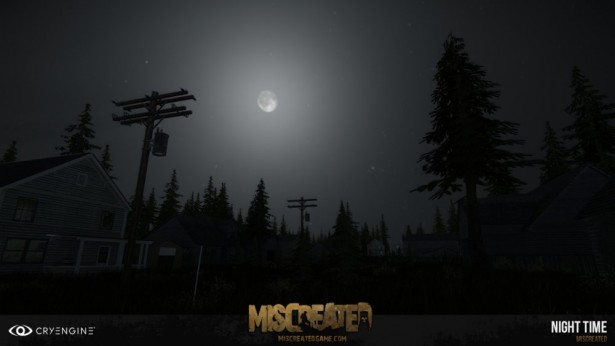 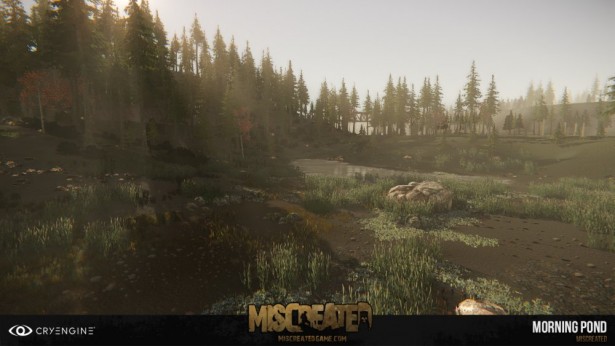 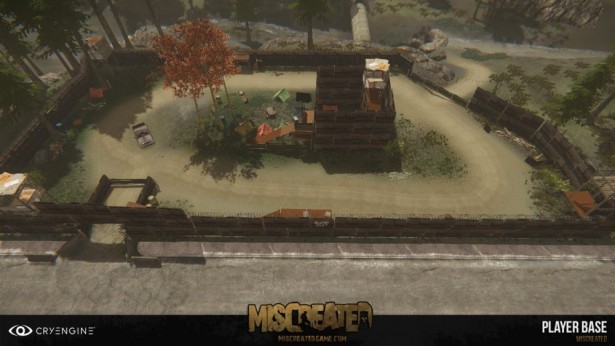 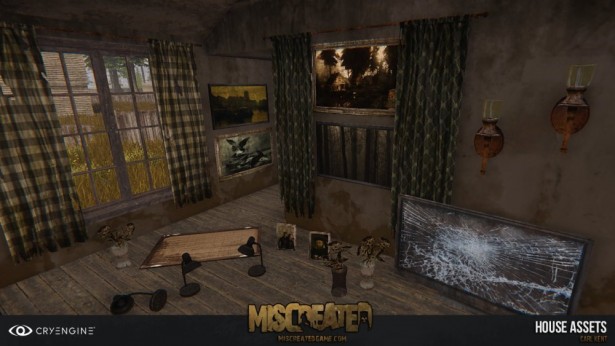 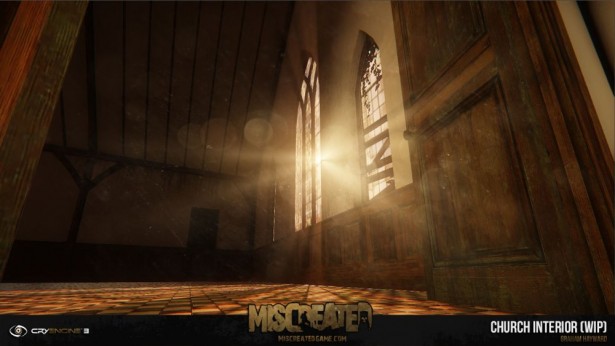 Having in mind that we’re talking about a pre-alpha trailer and images,, we can be pretty pleased with Miscreated. Its use of the Cryengine certainly gives it a boost in the graphics department, but it remains to see if the game can really break out with such a stiff competition – including the upcoming H1Z1 from Sony.

What do you think about the game? Does it show any promise?