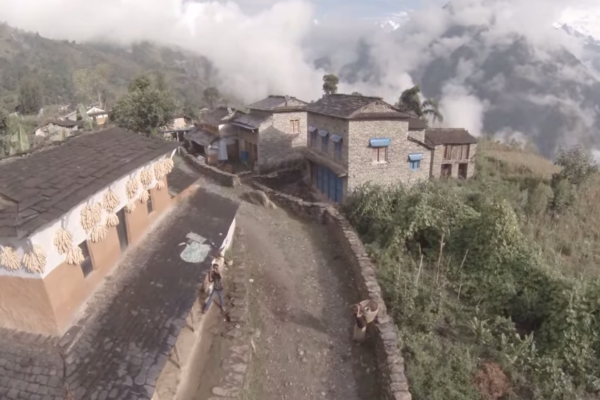 Every so often, a developer diary comes along that is not only an entertaining watch, but a fantastic insight into the minds that make our favourite games. Far Cry 4 is far along in development, and with such a uniquely fascinating setting to so meticulously capture, the team had to really learn about the locales.

What better way than to drop everything and fly to Nepal, not for vacation, but  to see first hand exactly what type of world Far Cry 4 will be based off of? 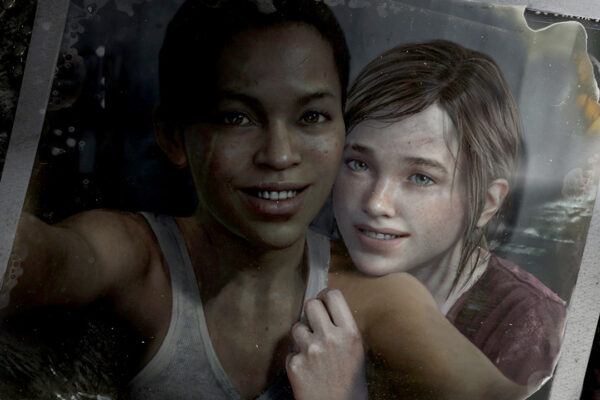