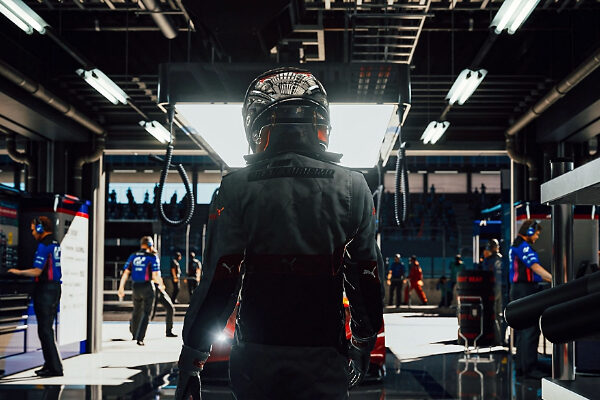 Video game movies are nothing new and if anything, are becoming increasingly popular. Years back they were viewed as joke films that rarely impressed anyone but times have changed. The recent successes of Sonic the Hedgehog, Detective Pikachu, and Mortal Kombat have shown that film movies can be good. And now potentially joining that list is a Gran Turismo movie.

According to Deadline, a movie is being made based on Sony’s signature racing game series. It is currently in early development and is being directed by Neill Blomkamp. Blomkamp is best known for directing District 9, a hit sci-fi film released back in 2009.

This is a new development as it was previously believed that a TV series was in the works. But it appears as though plans have changed and now Sony Pictures wants to produce a movie instead. It’s no surprise really that a film company like Sony would want to make a film out of one of its most successful game franchises.

Even so, a Gran Turismo movie does raise some questions. Unlike most video game movie adaptations this isn’t based on a game with a story. Gran Turismo is a simulation racing game that has players build up their garage for various events. How exactly does that translate into a good film?

Let’s not forget that we’ve seen a racing game movie before. In 2014 Electronic Arts gave Touchstone Pictures the green light to produce a Need for Speed film. The result was one of the worst movies of the year. Not even Aaron Paul’s brilliant acting could save it.

Sony has been pushing to bring its best game franchises to the big screen. Alongside Gran Turismo, there is also a The Last of Us show, Horizon on Netflix, and God of War on Amazon Prime. It will be interesting to see if any other iconic Sony games are adapted in the future. 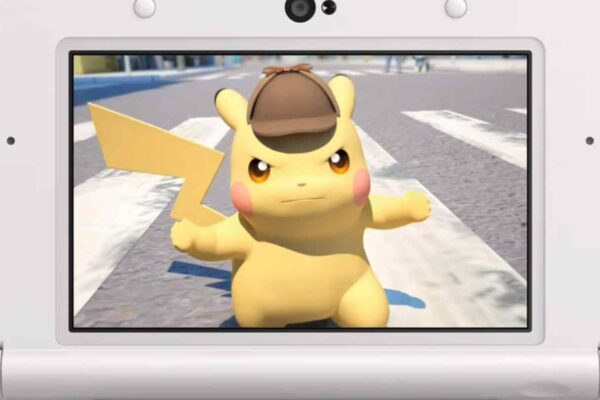 In late 2013, Game Freak showed off early development of a Pokémon spin-off game where Pikachu would take the role of a Sherlock-styled detective and would be able to talk.  The concept footage put many fans off due to the inclusion of facial-recognition software to give Pikachu motion-captured animation that fell deep into the uncanny valley.  News on the game has been nonexistent since that early reveal and many assumed that it was an abandoned early concept.  As it turns out, not only is the game coming out, it will be releasing in Japan next week on February 3rd.  Great Detective Pikachu: The Birth of a New Partnership will be released as a downloadable title exclusively for the 3DS.  It will cost 1500 yen, which is roughly equivalent to $12.68 USD.  Whether or not there are any plans to give the game an international release is currently unknown.  The amount of translation that a dialogue-heavy game like this would require would be a great deal of work, but the combination of the Pokémon brand and the simple, morbid curiosity for a title this bizarre is likely to secure enough sales to justify it.

The game will star Detective Pikachu and his assistant, the human child Tim Goodman, as they investigate mysteries in Rhyme City affecting people and Pokémon alike.  There are few details on how gameplay will work or what the story will entail, but it’s worth noting that the showcase in 2013 mentioned the idea of a blue Pikachu acting as the antagonist.  There’s no hint of the blue Pikachu in the trailer, so it’s possible that this idea was scrapped.  Then again, they may also be saving him as a surprise.  What we do know is that, while Detective Pikachu can talk, he’ll still be a rare case in the game as we see another Pikachu only saying its name in the familiar voice we all know.

You can check out the official trailer here.  What are your thoughts on Great Detective Pikachu?  Do you hope to see it available outside of Japan?  Has Pokémon officially jumped the Sharpedo?  Leave a comment below and let us know what you think.