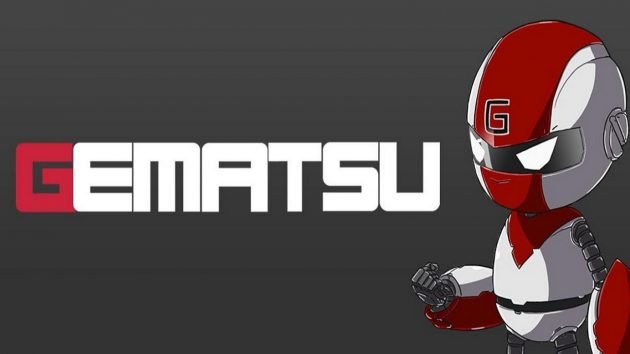 You may have heard about the news regarding Gematsu. For those not in the know, Gematsu is a games writing community that focuses on the Japanese market. You know the deal, JRPGs, anime games and so on. Well it turns out that another website was particularly fond of their work. So fond that they’ve been inspired to dabble in a little plagiarism.

The culprit is Niche Gamer. Niche Gamer is another run of the mill, games writing community that covers just about anything you can think of. Nothing special but, for the most part, nothing harmful either. That is except for their recently exposed plagiarism. Despite being self-described as the “premiere enthusiast gaming site,” they have a habit of relying on other people to write articles for them.

The list of plagiarized articles is crazy long. Too long for me to cover. If you want to see some just go on to Twitter and type in ‘Niche Gamer’. For context, evidence suggests Niche Gamer has been stealing content for well over three years. Don’t worry though, because NG’s editor in chief, Brandon Orselli, has cleared everything up. It turns out he hired a ghost writer who was doing all this evil on his behalf.

Who Are You Kidding?

“Rejoice! It wasn’t his fault after all.” Seriously, is that what you expected, Mr. Orselli? Skipping past the fact that hiring someone to do work that you are still accredited for is unethical, you’re still likely lying. What kind of editor-in-chief has a ghostwriter doing their work for over three years? Also, if this ghost writer really was plagiarizing this badly, expose them! 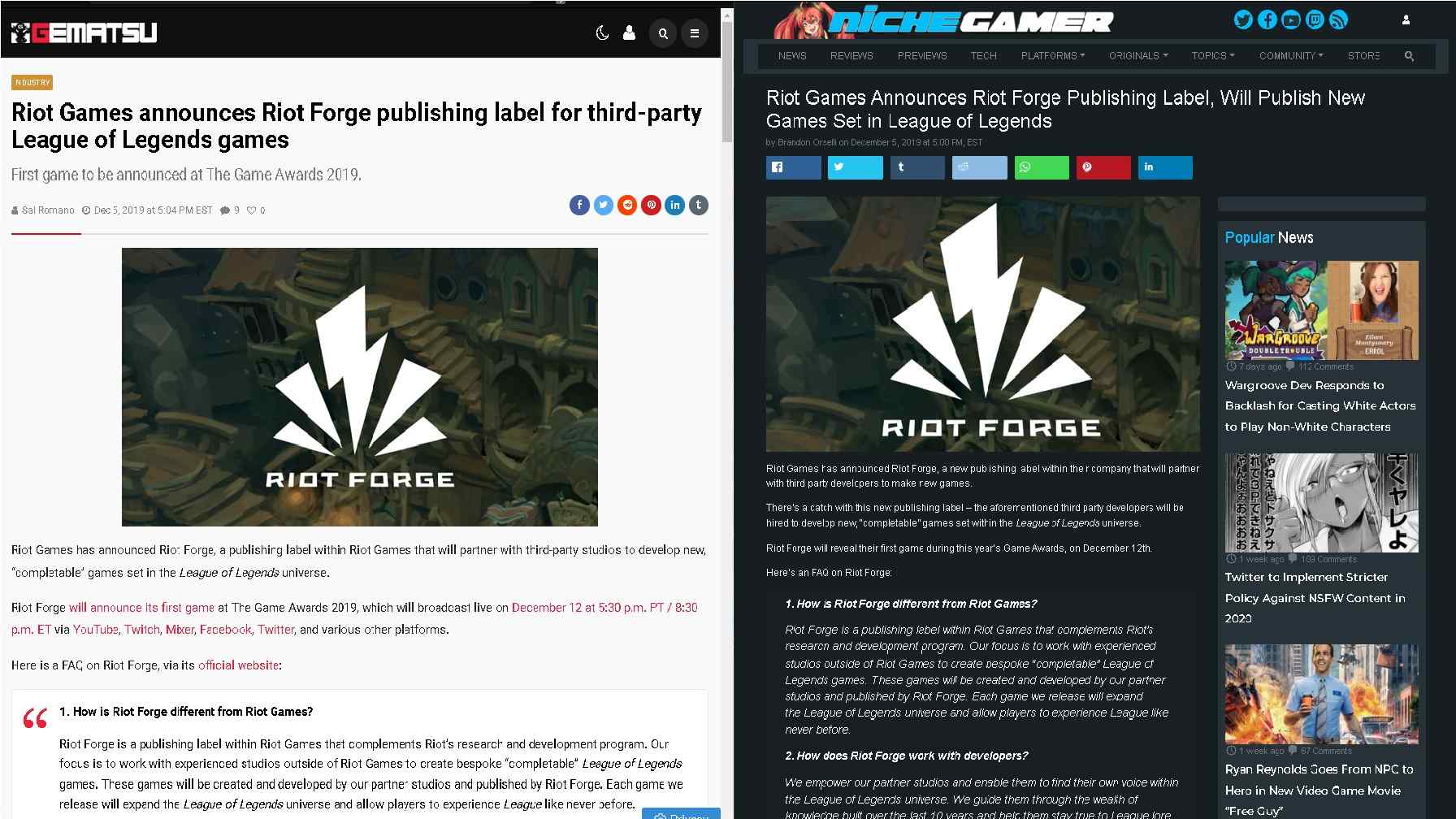 Plagiarism isn’t a joke. It’s legitimate theft of art and needs to be punished. Any writer with low enough standards to plagiarize dozens of articles needs exposing. Protecting their name or reputation stops mattering when they are definitely guilty. You know, the thing you are opening accusing them of. What if this ghostwriter goes away and plagiarizes for another supposedly unaware editor? That would be on you for not naming and shaming them.

What Niche Gamer Should Have Done

So how should have this been handled? Fortunately, a far more respectable site in IGN showed us how just last year. Published in August 2018, IGN’s Dead Cells review was exposed for blatant plagiarism. Originally written by Filip Miucin, the review ripped entire paragraphs straight from Boomstick Gaming. Once IGN had this issue made apparent to them, they investigated Miucin’s work. He was found guilty. They immediately put out an apology, fired him and removed the article. It has since been rewritten by Brandin Tyrrel.

That situation was a little different since it wasn’t the IGN editor himself plagiarizing. I understand it’s difficult to put up your hands and admit you messed up. It can be scary, especially when an internet mob is involved. However, it’s the only right choice. By making up this story about an unnamed ghostwriter, you’re encouraging the mob to get even angrier. 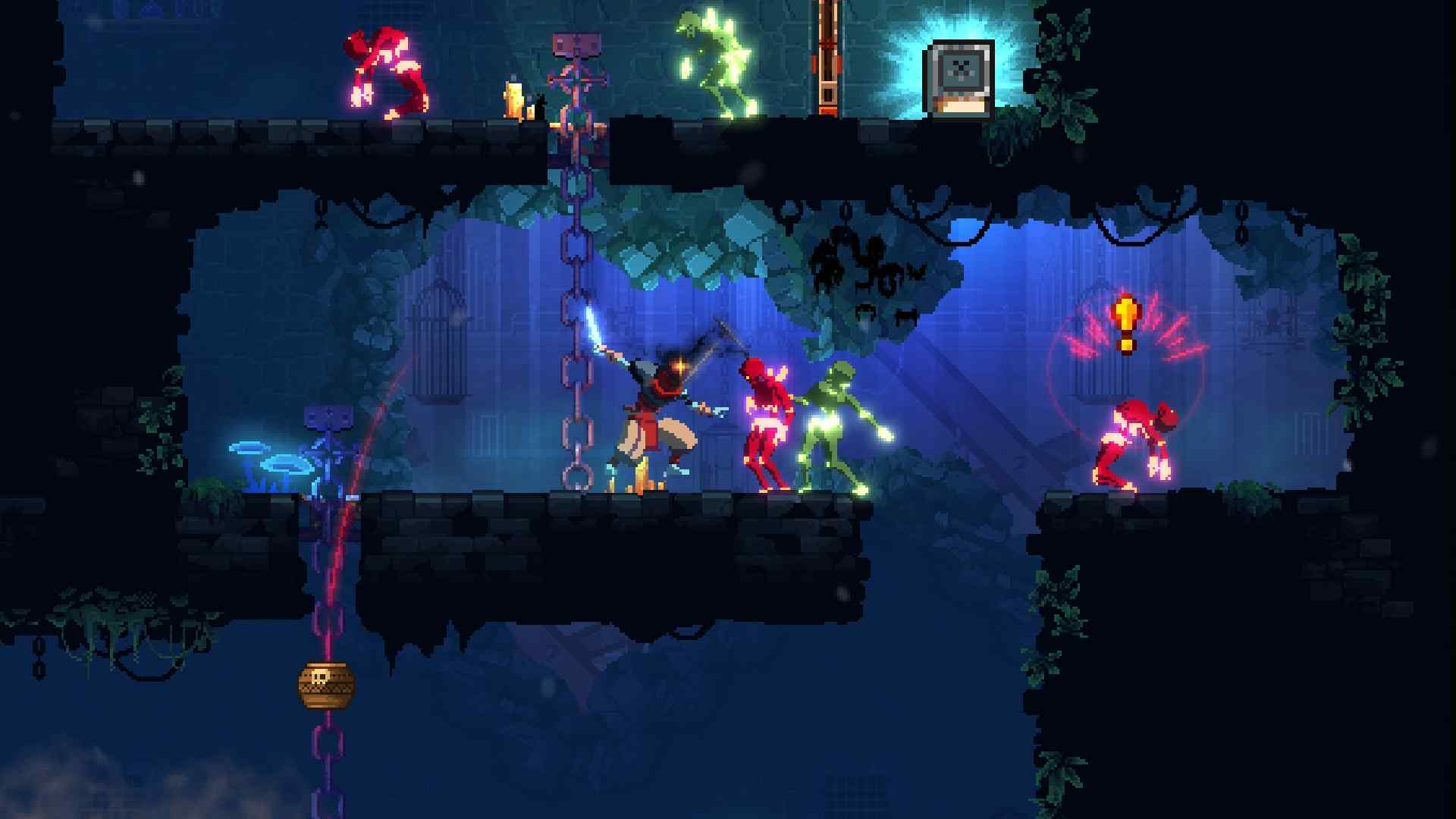 You watch, large YouTube channels like Jim Sterling or YongYea will be covering this in no time. What then? All of a sudden you have tens, if not hundreds of thousands of passionate industry savvy fans after you. And at that point, there’s no turning back. To hold myself to these words, I’ll apologize if Mr. Orselli correctly names this ghost writer. I’m not here to call anyone out, but rather offer some insight on how I’d have handled this difficult situation.

What To Take Away From This

The real message here for any aspiring writers or editors is don’t indulge in plagiarism. It sounds obvious yet even an established IGN writer couldn’t help himself. It’s far better to work on improving your own writing than to rely on others. If you really feel the need to use material from another article, just drop a friendly source link. No one is going to hate you for sharing their work with accreditation. Especially not if it’s a huge site like IGN recognizing them. That’s most writers’ dream.

Honestly though, the biggest take away has nothing to do with writing. Consider this a life lesson of sorts. It doesn’t matter how difficult a situation you find yourself in. Most of the time, it’s better to admit to a mistake and move on. Many people still won’t be happy but escalating that issue is never the right choice. History shows, most people are surprisingly forgiving. For your own sake, don’t give them a reason to not be.

Follow us and get the latest news delivered to your timeline!
Plagiarism
Previous ArticleThe Game Awards 2019: Stand Out Category WinnersNext ArticleDifferent Ways to Enjoy Rummy in Different Seasons