In just two days the next Battlefield game will officially be unveiled. However, thanks to a new leak we don’t even have to wait that long to find out what it’s all about. A Reddit post was posted which details several aspects of the next Battlefield. Chief amongst these is the rumor that it will not be called Battlefield 6, but rather Battlefield 2042.

It doesn’t see too farfetched an idea as several Battlefield games have previously taken place in the year xx42. The original Battlefield 1942 and the futuristic Battlefield 2142 come to mind. Having a near future game that slots in right between them does make sense from a marketing point of view.

The future of Battlefield 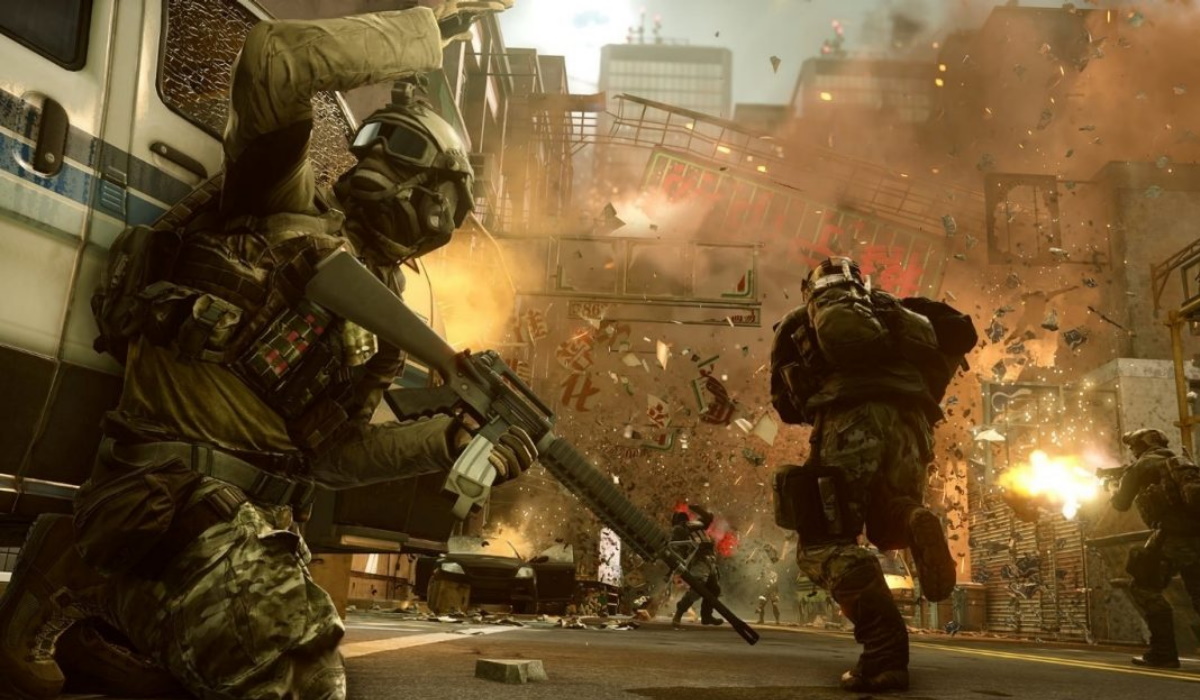 According to the leak, Battlefield 2042 will feature a brand-new attachments system. Alongside the attachments equipped to your weapon, each player will also be able to carry two attachments on them. It will be possible to switch these out on the go to better adjust your gun to a specific team fight.

Furthermore, the SQUAD & Heroes mechanic from Battlefront 2 will be making its way across to Battlefield. Called ‘Professionals’ this time around, it will see one player on each squad function as an enhanced specialist unit.

Specialists gain access to a unique gadget that can help give your squad the edge. The provided example is that the Medic professional receives a healing dart that allows for long range healing. Also, the professional of a squad can call down vehicles for transport such as jeeps & ATVs.

64 versus 64 games are expected in Battlefield 2042. To accommodate for this, the maps will be the largest seen to date. Each sector is now made up of three to four smaller capturable objectives. A single sector is roughly the size of a Battlefield 3 map. Given that each map is made up of several sectors, you can expect some huge maps to play on in the near future.