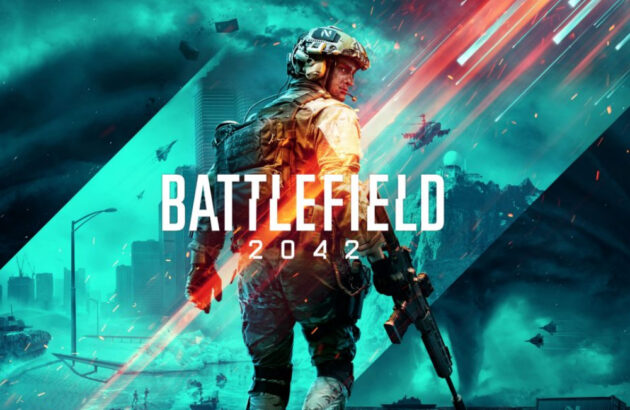 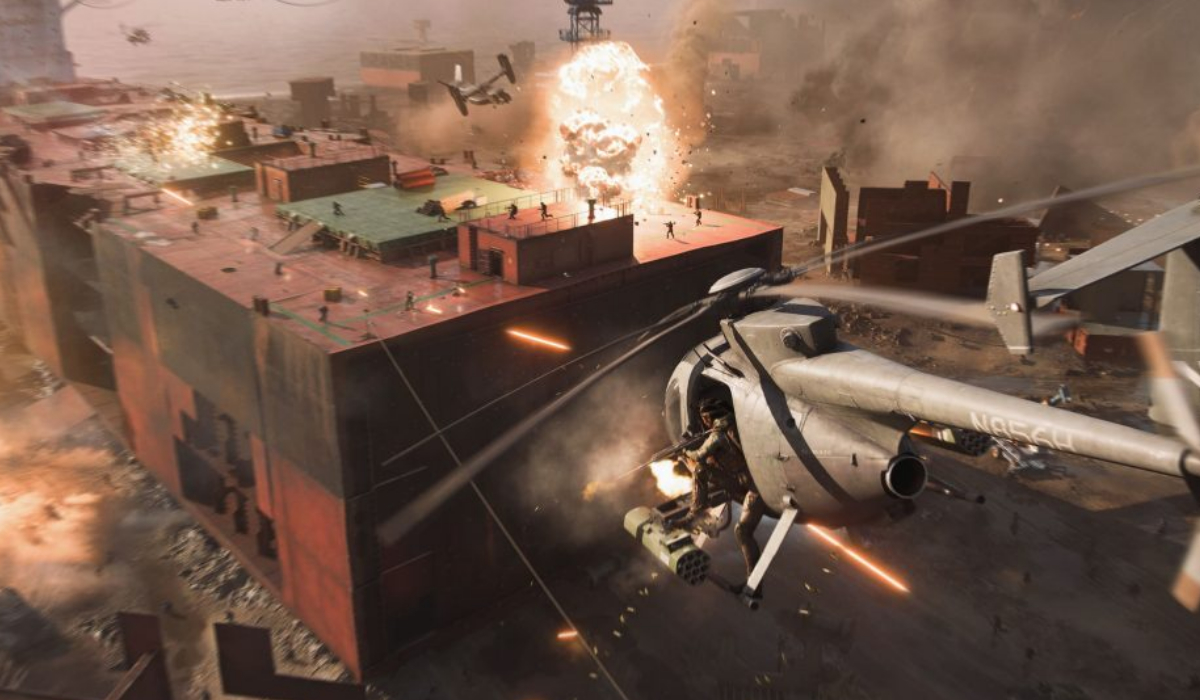 Follow us and get the latest news delivered to your timeline!
AAA gamesBattlefield 2042battlefield 2042 pricePlayStation 5Red Dead Redemption 2Xbox Series X/S
Previous ArticleThe next Battlefield will be Battlefield 2042 according to new leakNext ArticleMicrosoft is releasing a real Xbox Mini Fridge to capitalize on the memes