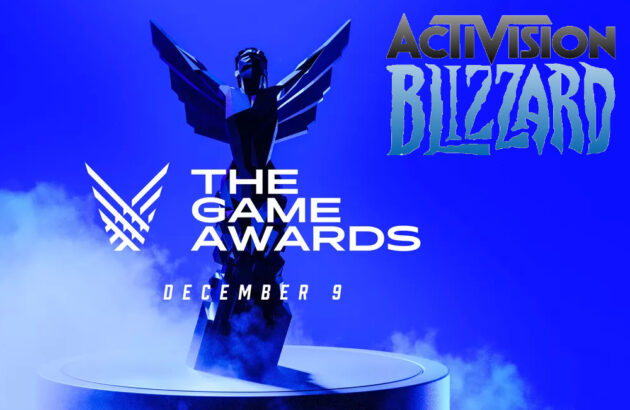 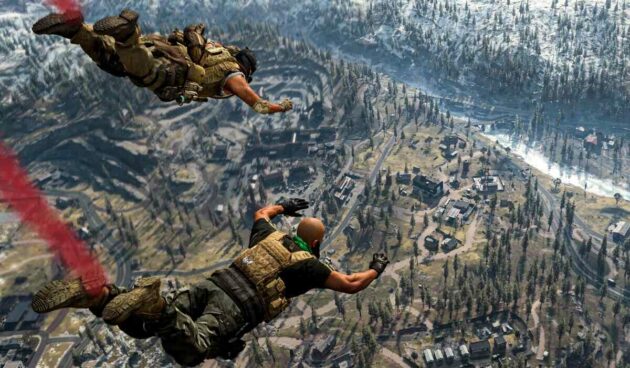 Follow us and get the latest news delivered to your timeline!
ActivisionAmerican publisherbobby kotickCall of Duty WarzoneGeoff KeighleyRIOTThe Game Awardsthe game awards activisionUbisoft
Previous ArticleGRID Legends release date confirmed for February 2022Next ArticleFive Nights at Freddy’s: Security Breach to be release on December 16 for PS and Windows