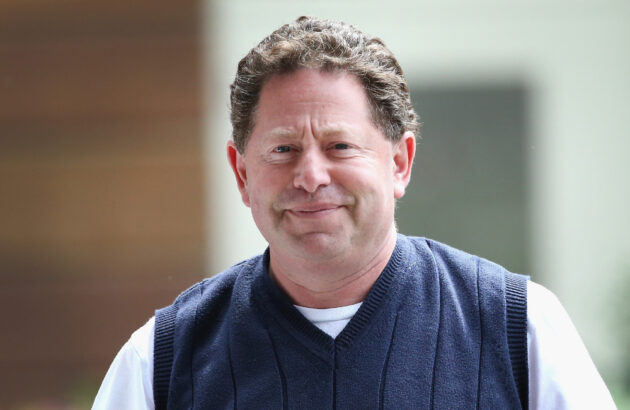 It would be an understatement to say that things are not looking good for Activision Blizzard. The huge AAA publisher has been under investigation for various breaches of worker rights over the last few months. But somehow things look even worse at Activision. There are evidence found that CEO Bobby Kotick is part of the bad portion.

This follows Kotick’s previous statement that Activision would do everything possible to improve the company’s toxic culture. Yet his ability to do so is now being questioned with many feeling that he is part of the problem. According to Wall Street Journal, Kotick is ready to “consider leaving the company,” if things don’t improve. 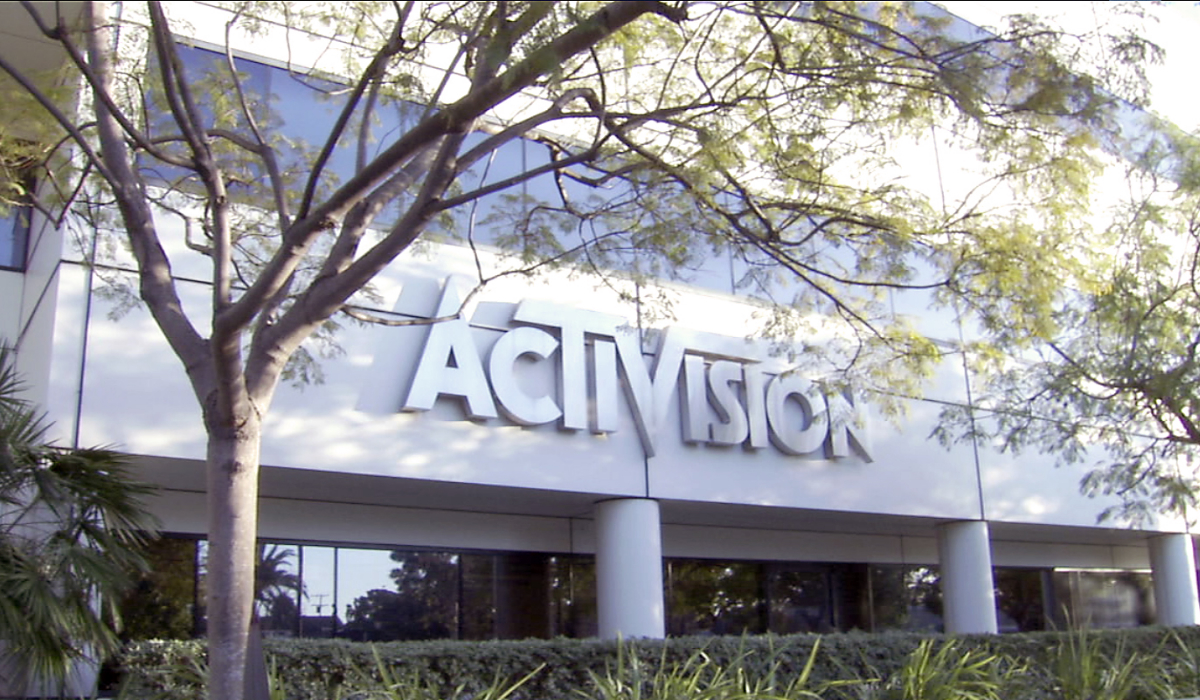 Several Activision employees have demanded that CEO Bobby Kotick steps down. Furthermore, there is the expectation that the company’s shareholders will be able to select his replacement without his input. There are many reasons for Activision to leave its past behind.

This development follows both PlayStation and Xbox announcing that they will be investigating their relationship with Activision. It’s unclear what this could result in but at the very least it’s unlikely that either will be looking to directly work with Activision anytime soon. If two industry leaders and a state government aren’t enough to force change then nothing will be.

Currently, it is clear that the Activision board is in support of Kotick. Although their support is beginning to waver as more and more reports come to light. Their biggest concern is that Kotick was aware of the allegations and actively attempted to hide them from the public eye.

It will be interesting to see what the future holds for Activision. The games publisher announced its intentions to fix its culture by making a variety of changes.

However, if Activision CEO Bobby Kotick is the man to achieve that is to be seen.

Follow us and get the latest news delivered to your timeline!
ActivisionActivision-Blizzardbobby kotick
Previous ArticleHalo Infinite won’t have a co-op campaign or Forge until May 2022Next ArticleThe Legend of Zelda: Breath of the Wild 2 | Expected release date?