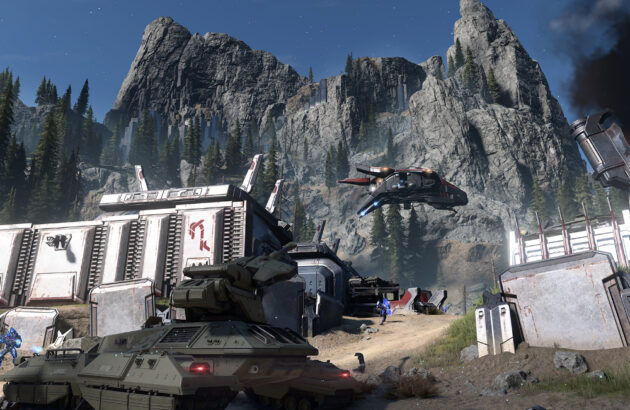 Recently, 343 Industries’ head of creative design Joseph Staten spoke to Eurogamer about Halo’s future. In the interview Staten was asked about when fans can expect a co-op campaign to be added. Unfortunately, Halo Infinite will not have either a co-op campaign or even a forge mode until at least Season 2.

Season 2 hasn’t gotten an official release date yet. According to 343 Industries though the earliest it could arrive is May 2022. That means two of Halo’s signature game modes will not be playable for at least five months after launch. This will be disappointing for those that were looking forward to playing through Infinite’s story with their friends.

Why not at launch? 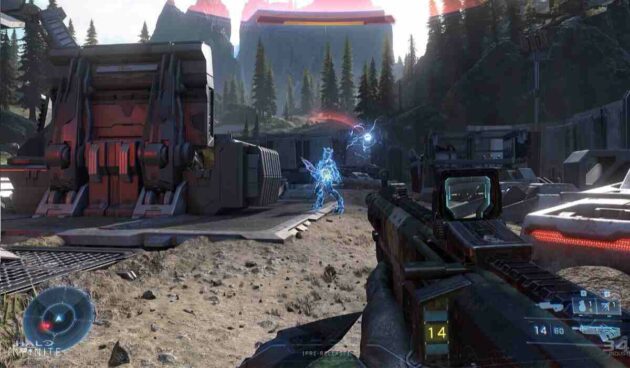 Simply, neither game mode is ready yet. Despite Halo Infinite being delayed by over a year it appears that some features like its co-op campaign are still not finished. Of course, delaying an unfinished game or feature is for the best but that doesn’t make it any less frustrating.

Developer 343 Industries has been transparent about the fact that neither of these modes was likely to feature at launch. This doesn’t make it any less disappointing but at least potential consumers knew exactly what they were getting.

Before the developer can even think about adding these modes there are more pressing matters to deal with. Halo Infinite’s slow battle pass progression has been the talk of the trade and is the number one priority for 343 Industries right now. It will be interesting to see what adjustments are made to amend this.

Follow us and get the latest news delivered to your timeline!
halo infinite co-op campaign
Previous ArticleThe 10 bestselling video games from late ’70s till todayNext ArticleBobby Kotick considers stepping down as CEO of Activision Blizzard