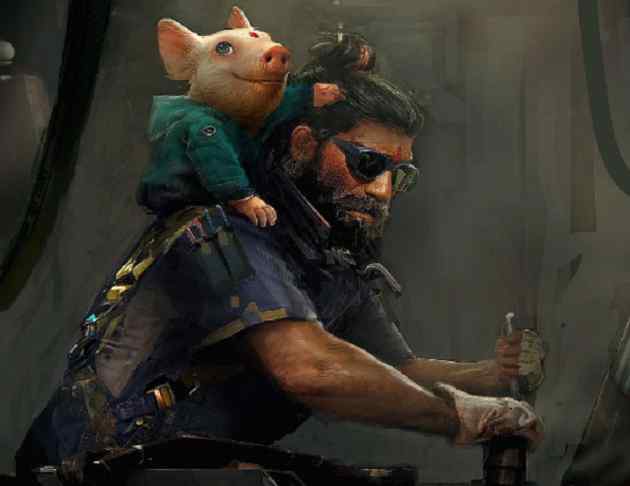 Follow us and get the latest news delivered to your timeline!
Beyond Good and Evil 2Codename NXInstagramMichel AncelRaymanUbisoftUbisoft MontpellierUncle Pey'j
Previous ArticlePopular Youtuber Discovers Unreleased Playstation 2 GameNext ArticleYogg-Saron and More Hearthstone Cards are Being Nerfed