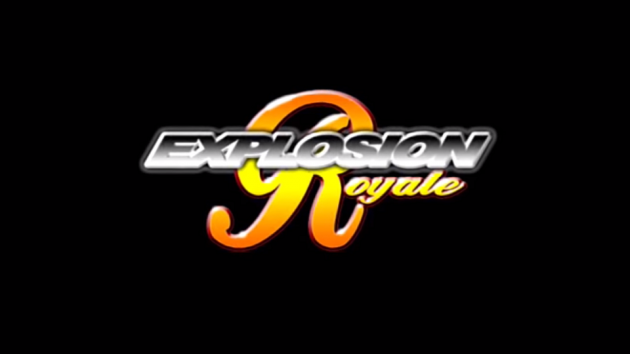 Follow us and get the latest news delivered to your timeline!
ashensCancelled GameExplosion RoyaleKing of the JunglePlaystation 2Third-Person ShooterYoutube
Previous ArticleNBA 2K17 PG Build: How to Build a Perfect PG for My CareerNext ArticleMichel Ancel Teases Beyond Good and Evil 2