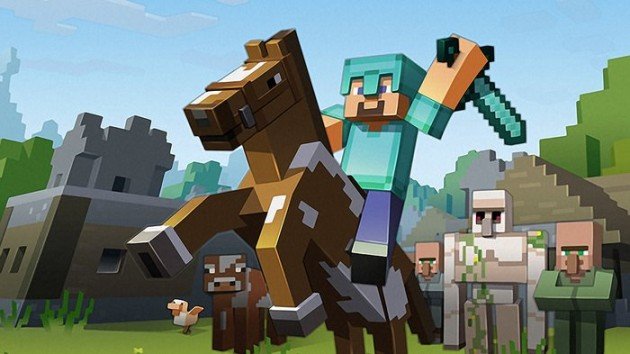 “But for a convention dedicated to a single video-game to get that number is nothing short of astonishing. This record is testament to the incredible fandom around Minecraft and the game’s ability to unlock the imaginations of millions of gamers around the world.”

Minecraft is known to attract people of all ages and this is a milestone they should be proud of as a community. Tell us what you think about this record breaking attendance and if you wish you were there. Use the comment box below.

Follow us and get the latest news delivered to your timeline!
Guinness World Recordsmineconminecraft
Previous ArticleBinding of Isaac Rebirth Xbox One, 3DS, Wii U Release Date AnnouncedNext ArticleKeiji Inafune Goes to Kickstarter For Another Mega Man Spiritual Successor