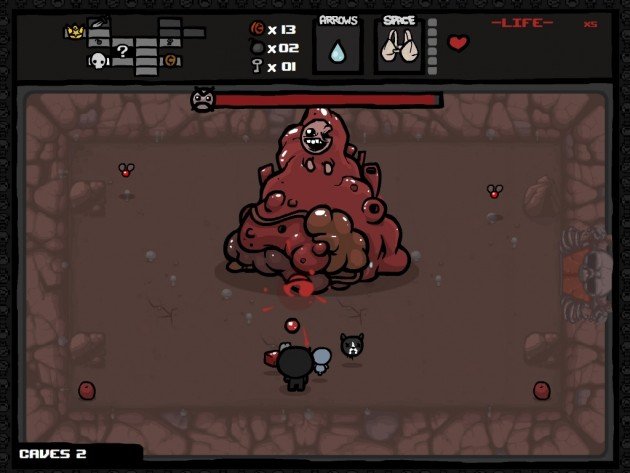 Nicalis Inc., the developer behind the hit dungeon crawler The Binding of Isaac Rebirth, have announced officially though its twitter that the game will be coming “to Xbox One, Wii U and new 3DS in North America July 23rd!”.

The game was released on November 4 for the PS4 and PC and since then the developer promised an Xbox One, Wii U and Nintendo 3DS release. There was some controversy around whether Nintendo’s platforms will be getting a complete version of the game or a cut version but it has been confirmed that it will be getting a normal complete version of the game.

The announcement came with a picture showing the game’s layout on a 3DS device. 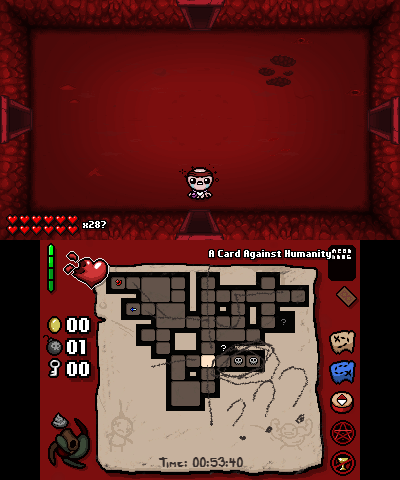 The Binding of Isaac: Rebirth will release on July 23rd for the Xbox One, Wii U and Nintendo 3DS.