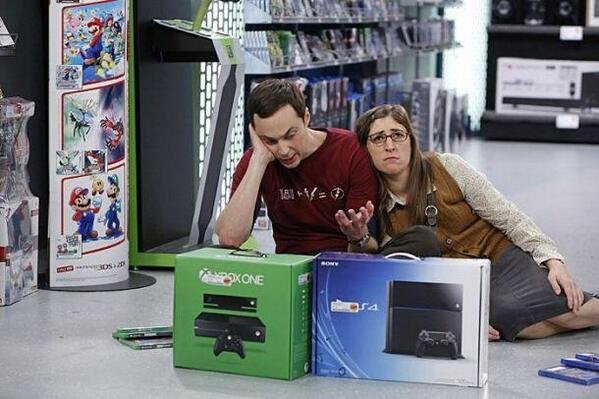 Follow us and get the latest news delivered to your timeline!
Console WarsPlayStation 4Xbox oneXbox One vs PlayStation 4
Previous ArticleBest Games of March 2014 (Rankings & Sales)Next ArticleHere’s the Call of Duty: Ghosts Devastation Ending Scene