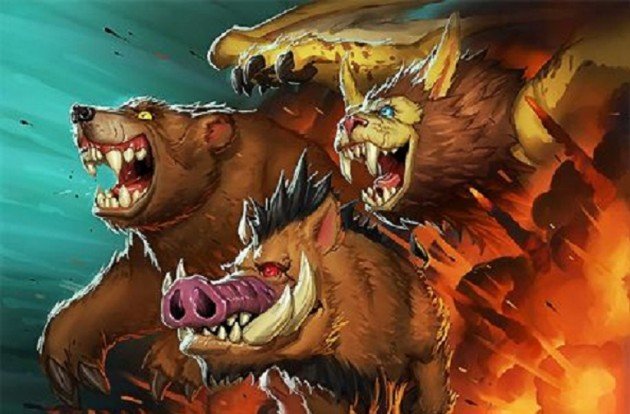 Follow us and get the latest news delivered to your timeline!
Abusive SergeantBlizzardCall of the WildChargeHearthstoneHearthstone Championship TourHunterNerfShamanTCGTuskarr TotemicWarriorYogg-Saron
Previous ArticleMichel Ancel Teases Beyond Good and Evil 2Next ArticlePS Plus, Games With Gold Freebies For October 2016