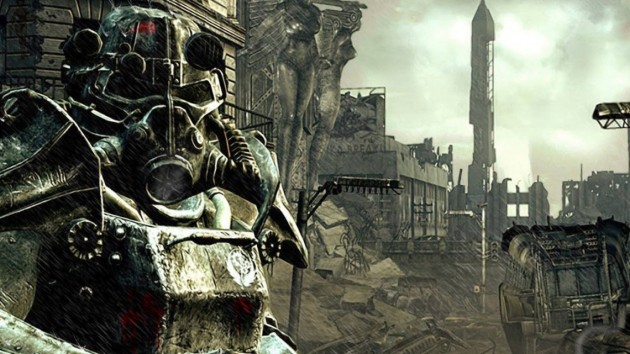 Follow us and get the latest news delivered to your timeline!
BethesdaFalloutFallout 4Fallout VaultsImgur UserPCps4Xbox one
Previous ArticleSega Registers Dawn Of War 3 Domain, Will It Happen ?Next ArticleFF14: The Collectibles Guide – Gathering Edition