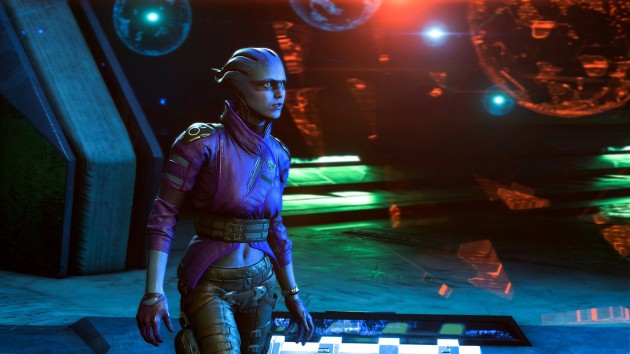 Follow us and get the latest news delivered to your timeline!
BioWaregameplaymass effect andromedan7 daystorytrailer
Previous ArticleTop 10 Best Selling Gaming Mice on Amazon in November 2016Next ArticleGeoff Keighley’s New Gaming Show Is Better Than Expected