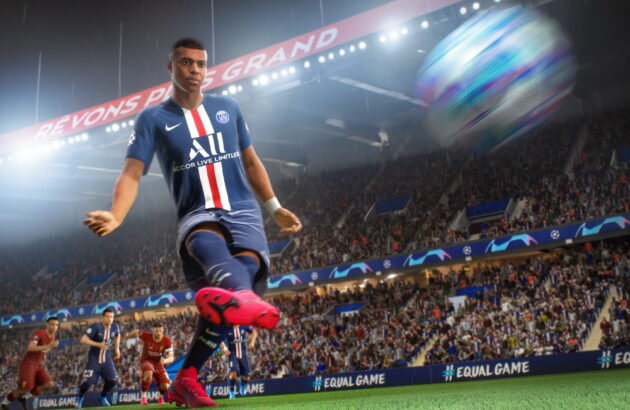 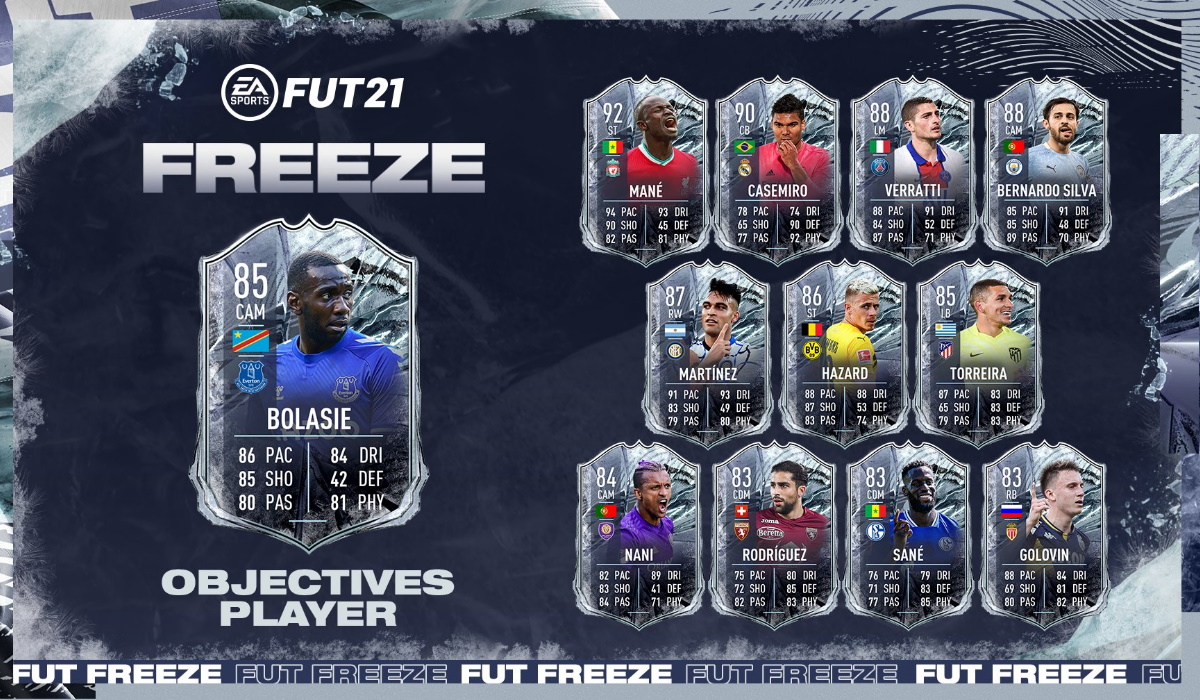 Follow us and get the latest news delivered to your timeline!
FIFAFIFA 21FIFA 21 Icon SwapsIcon Swaps
Previous ArticleHalo Infinite looks set for a Spring 2021 release after initial delayNext ArticleBugs Bunny and LeBron James want you to make the next Space Jam game